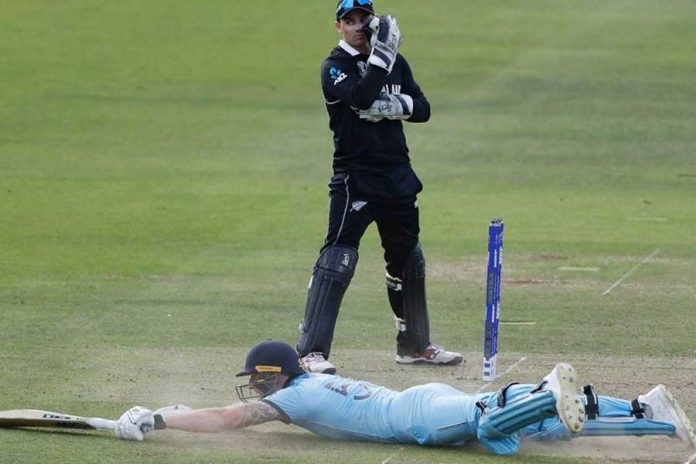 The Marylebone Cricket Club (MCC) has announced that the overthrow incident in the World Cup 2019 final involving Ben Stokes and Martin Guptill will be reviewed in September this year.

“The WCC (World Cricket Committee) discussed Law 19.8 in relation to overthrows, in the context of the ICC Men’s Cricket World Cup Final. WCC felt that the Law was clear but the matter will be reviewed by the Laws sub-committee in September 2019,” MCC said in an official statement.

A lot of questions were raised about the umpiring as after England’s victory against New Zealand – their first World Cup title. Guptill’s throw at the keeper’s end was ricocheted to the fence by Stokes unintentionally and England were awarded six runs instead of five by Kumar Dharmasena. That eventually turned out to be a match defining moment as England managed to take the match to the Super Over, eventually winning the final on boundary count. That didn’t go down well with the fans and officials had to face a lot of backlash following the incident.

Additionally, replacements for players suffering from concussion and the recent announcement of trials into the automated calling of “no balls” were also discussed in the same meeting.

“The committee suggested that ball-tracking software should be used to help on-field umpires judge ‘No balls’ over waist height and wides over the batsman’s head. Such calls often prove to be difficult for umpires but would be relatively straightforward for technology to assist with,” the release added.