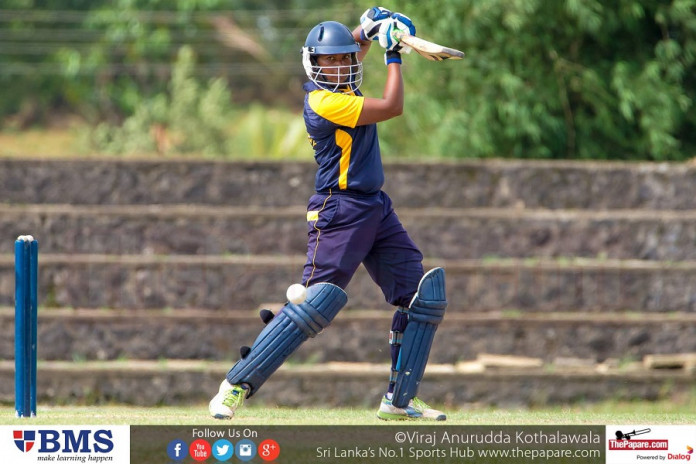 A Women’s Provincial T20 tournament featuring the country’s top female cricketers is scheduled to begin tomorrow (5th), with two games to be played at the Colts Cricket Grounds.

Each of the four provincial teams will play 3 games apiece in the tournament that is set to run from the 5th to the 9th of October and all games will be played at the Colts Cricket Club and Bloomfield Cricket and Athletic Club Grounds.

The announcement of the tournament comes at the back of strong criticism from the Women’s National Coach Lanka De Silva on the lack of exposure for players in the domestic circuit following their disastrous performance against the touring Australian Women’s team.

The teams for the tournament are as follows (Courtesy Sri Lanka Cricket):