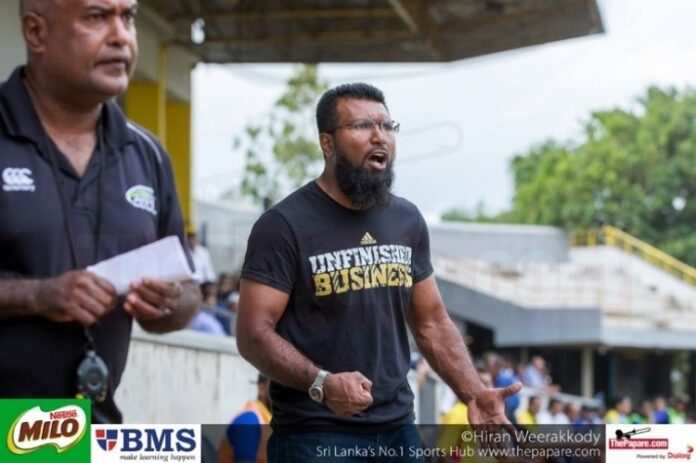 The Air Force assignment will be Shamly’s first stint in a club after ending terms with Police SC back in 2017. He is also the current head coach at S. Thomas’ College Mount Lavinia.

Air Force Sports Club has been at the bottom of the Dialog Rugby League since 2015 and is desperately looking for revival. The club has had key players but has consistently failed to live up to the expectations each year.

However, the biggest highlight for Air Force came in 2018 when the team ended up becoming runners-up in the Dialog Clifford Cup.

Shamly will have a big responsibility in his hands as the team looks to get back to sport in the new normal. The first challenge for Air Force will be the upcoming Commanders Cup which they will host.

The Commanders Cup will be an 8-team sevens tournament organized by Sri Lanka Rugby and the Sri Lanka Air Force, expected to take place in March. The national body is yet to confirm the format of the tournament.

Fixtures for the Dialog Rugby League 2021/22 have not been confirmed yet.