Wales made a dramatic winning start to the Six Nations as they staged a second-half revival to beat France.

The hosts started superbly and surged into a 16-0 half-time lead with tries from Louis Picamoles and Yoann Huget.

After an error-strewn first 40 minutes, Wales were unrecognisable in the second as Tomos Williams and George North crossed to put them 17-16 ahead.

The match-winning score came after a moment of madness from French lock Sebastien Vahaamahina, who undermined his side’s earlier good work by throwing a recklessly high-risk miss-pass which North picked off and juggled before speeding to the line.

The British and Irish Lions wing had shown a similarly predatory instinct for his first try, pouncing on Huget’s calamitous fumble on his own line.

It was fitting that Wales’ triumph should come from their ability to seize on French mistakes, as this was a match littered with errors and defined by wildly fluctuating swings of momentum.

For Wales, it was also a result of huge relief after a first half which threatened to derail their Six Nations before it had begun in earnest.

A clean sweep of victories in the autumn series earlier this season had helped build a groundswell of optimism around Welsh rugby with this year’s World Cup on the horizon.

Yet that sense of buoyancy threatened to be punctured by a limp first 40 minutes, ruthlessly exploited by an impressive French side.

But Wales’ second-half resurgence turned the game on its head and secured a 10th successive win for the first time since 1999. 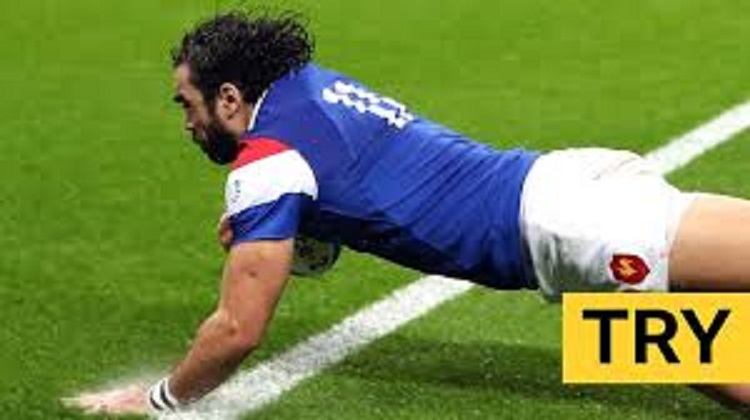 Wales head coach Warren Gatland had declared in typically bullish fashion that he believed his side would go on to win the Six Nations if they triumphed in Paris.

The New Zealander had some reason to be optimistic, having led Wales to seven victories from their 13 meetings with France during his reign.

However, last year’s defeat – a chaotic match which ended with 20 minutes of added time – meant Gatland had lost on three of his five visits to the Stade de France with Wales.

This, his final trip to the French capital as Wales coach, he hoped would be a different story – and it was, in as much as this was nothing like the tight contests these two sides have produced in recent years.

Instead, Wales were blown away by a French side playing their best rugby for an age.

Having handed France the initiative with Picamoles’ sixth-minute try – well finished, albeit against less than fierce tackling – Wales faced torrential pressure in the early exchanges.

The visitors made matters worse with a raft of handling errors and missed tackles and, even when they fashioned a scoring opportunity, they squandered it.

Liam Williams, one of the few bright sparks for Wales in the first half with his menacing runs in open play, had supporting runners either side of him when he broke clear but, after ignoring them, he crossed the line only for his try to be disallowed by the television match official as replays showed him to have knocked on.

After Huget crossed for France’s second try, Wales were staring at a heavy defeat but, after some wayward goal-kicking from Morgan Parra a half-time deficit of 16-0 felt like some form of mercy for Gatland’s men. 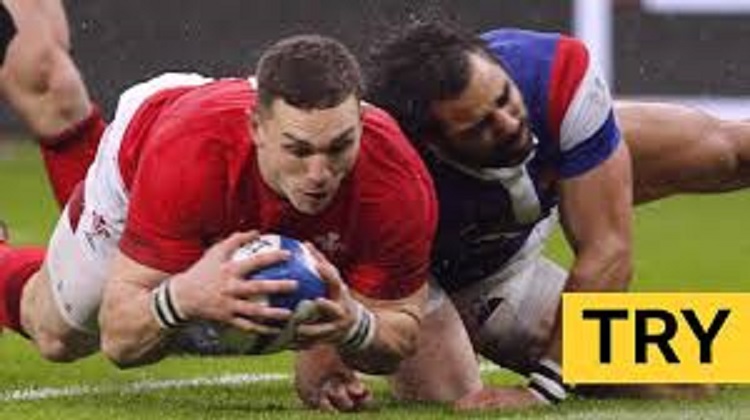 Gatland and defence coach Shaun Edwards are not men to mince their words, so you would safely assume they will have given Wales’ players an unflinchingly honest assessment of their performance at half-time.

Whatever it is they said, it had the desired effect as Wales emerged for the second half a team transformed.

Williams got the ball rolling six minutes after the restart, scampering to the line after Josh Adams had drifted infield from the left wing to make an incisive break.

With a penalty advantage, Hadleigh Parkes tried his luck with a speculative grubber kick which looked like a simple one to gather but Huget inexplicably dithered and dropped the ball, which North then smartly picked up and dived over in one swift movement.

Around the hour mark, Wales made a raft of changes and it was one of those introduced at that point, Dan Biggar, who gave them the lead for the first time, his nerveless penalty sailing over from 40 yards.

France were not done, though. After pulverising a Welsh scrum, Les Bleus were awarded a penalty in front of the posts which Camille Lopez sent over to regain the lead and set up a tense final 10 minutes.

The hosts had wrestled momentum back but, just as it looked like they were about to strengthen their grip on the game, they pressed the self-destruct button again as Vahaamahina’s brainless long pass was intercepted by North. 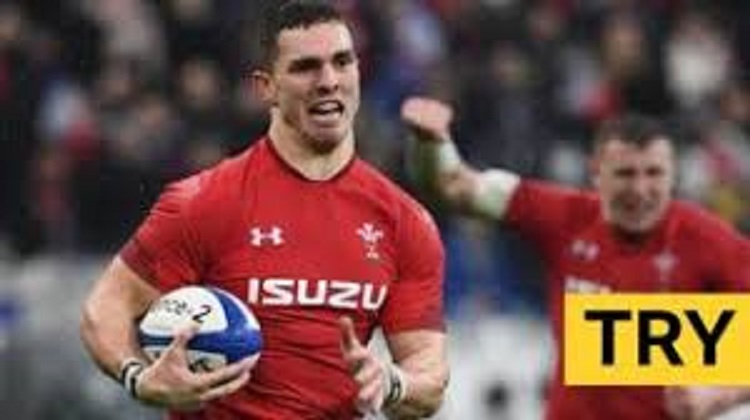 France had been in a rut having won just one of their previous seven matches, and their miserable autumn campaign was rounded off with a home defeat against Fiji.

If Bastareaud’s surprising omission from the matchday squad meant a little less weight among the backs, there was no shortage of ballast in a pack of forwards weighing close to 20 stone each.

The intention was clear: France were looking to outmuscle Wales.

They did that initially, and then some. Les Bleus were quicker and smarter than their lacklustre opponents and, as well as the brawn of the pack, they had the brains of their backs – with Parra marshalling the side from scrum-half.

While much of the pre-match attention was focused on new faces such as Ntamack and debutant lock Paul Willemse, it was France’s more established players who inspired their first-half domination.

Picamoles was prominent in defence and attack and took his try well, as did Huget as he sped to the corner.

But then in keeping with their deeply-ingrained tradition of being as erratic as they are talented, France imploded.

Huget’s fumble was dreadful but, if he was scrambling for excuses, he might have pointed to the difficult conditions that came with the rain.

That would have been charitable to allow that as a reason – but there was no excusing Vahaamahina’s rush of blood to the head.

Even by France’s recent standards, it was an act of astounding self-destruction but, for North and Wales, it was an opportunity they grasped with relish. 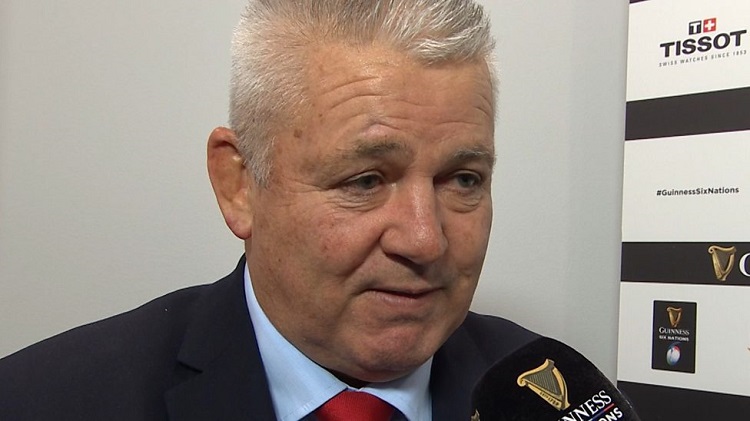 Wales have forgotten how to lose – Gatland