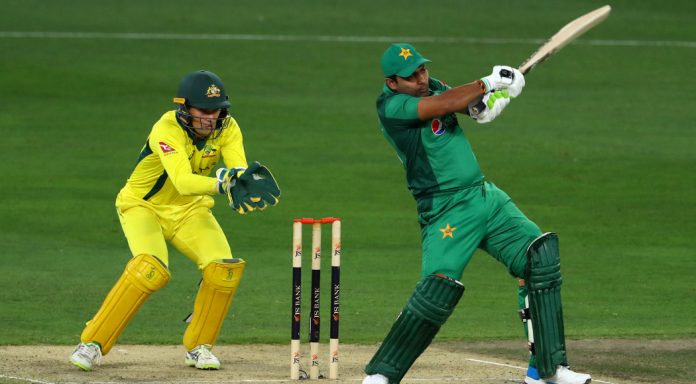 Just over a week after his return to Pakistan colours, Umar Akmal has once again attracted trouble. This time for attending a music concert, that of hip-hop artist Akon, which resulted in a late night out and a subsequent fine by the Pakistan Cricket Board.

PCB on Monday fined the middle-order batsman 20 percent of his match fee along with handing an official reprimand for “a late night-out ahead of Sunday’s fith ODI against Australia”.

A video of Akmal, which he had shot himself, at the singer’s concert made rounds on Twitter. Akmal pleaded guilty to the charge and apologised for his actions while accepting the sanction.

“I am glad that Akmal has realised his mistake, and has accepted and apologised for his actions, which were clearly unprofessional and in no way can be ignored or overlooked,” said Wasim Khan, PCB’s Managing Director. “The PCB expects a high level of professionalism and commitment from its players, and this action is a reiteration and timely reminder that any indiscipline shall not be tolerated or accepted.”

Amidst Pakistan’s search for a power-hitter in the middle-order, Akmal, on the basis of an impressive PSL, was selected for the recently-concluded five-match ODI series against Australia. This was his first call-up since he was sent home after failing fitness tests in England a week before the ICC Champions Trophy in 2017.

Akmal, however, failed to make the most of the opportunity as he made only 150 runs in five matches.

Persisting with their policy of prioritising fitness, players will undergo a fitness test on April 14 after which the final lineup for the World Cup will be announced.