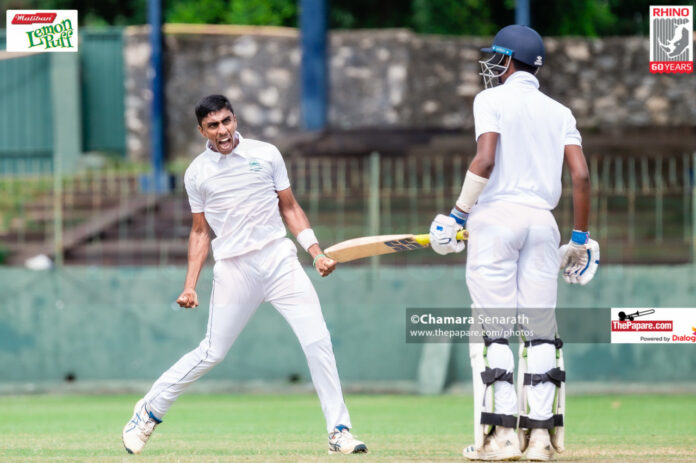 The Quarter finals of the Under 19 Inter Schools Division One Tier B Limited Overs Cricket tournament conducted by Sri Lanka Schools Cricket Association (SLSCA) with sponsorship from Sri Lanka Cricket will start on the 10th of November.

Isipathana College Colombo will meet their arch-rivals Thurstan College Colombo in the 1st quarter final of the tournament at the St. Joseph’s College grounds (Darley Road) on the 10th.

Semi-finalists of the last season Maris Stella Negombo will be led by Kaveen Fernando and St. Joseph Vaz College Wennappuwa will be led by Menusha Perera. Maris Stella College Negombo was placed first in their group and won 6 out of 8 matches in the first round. St. Joseph Vaz College Wennappuwa was placed fourth in their group and won 5 matches.