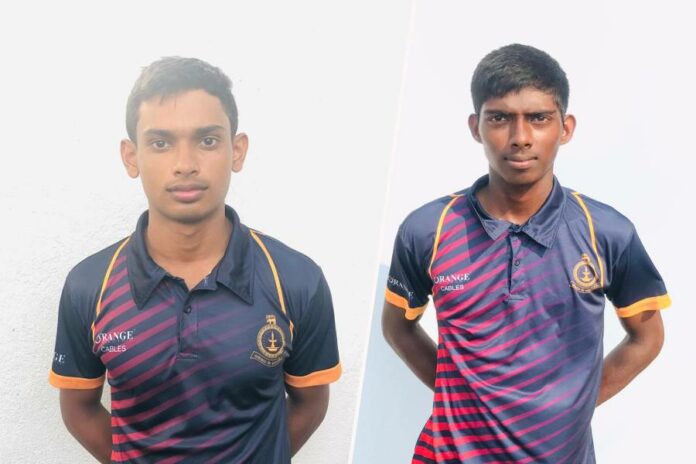 Two traditional encounters of the U19 Schools Cricket Tournament were played today (06th May) at Colombo and Moratuwa.

In reply, Thurstan College posted 180/8 at the close of play on day two. Nipun Premarathna who starred with the ball for the hosts, showed his skills with the bat, scoring an unbeaten half-ton.

Kesara Madusha top scored with a crucial 92-run knock for the hosts whereas Vibhawith Ehelepola starred with the ball for Trinity College taking 4 wickets. In reply, the visitors were 111/5 at the end of first day’s play.