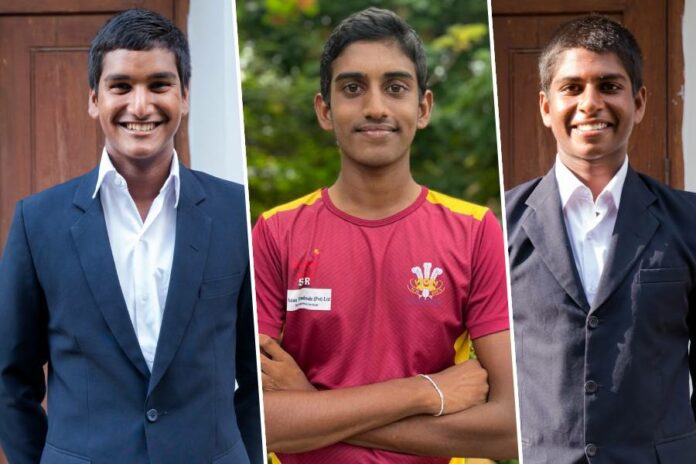 Two traditional encounters of the U19 Schools Cricket tournament were played today (04th May) at Colombo and Moratuwa.

Having won the toss, Isipathana College opted to bat first but things didn’t go as planned as they were bowled out for just 87 runs. The Cambrian off-spinner Mihiru Dananjaya ripped through Isipathana’s batting line-up picking up 5 wickets for 31 runs.

>>Akram & Supun put Trinity in a commanding position on day one<<

In reply, the hosts showed a better batting display putting on 186/9 at the close of play on day one. Uneth Peiris (53) and Tharindu Amarasingha (45) were the chief contributors with the bat for Cambrians.