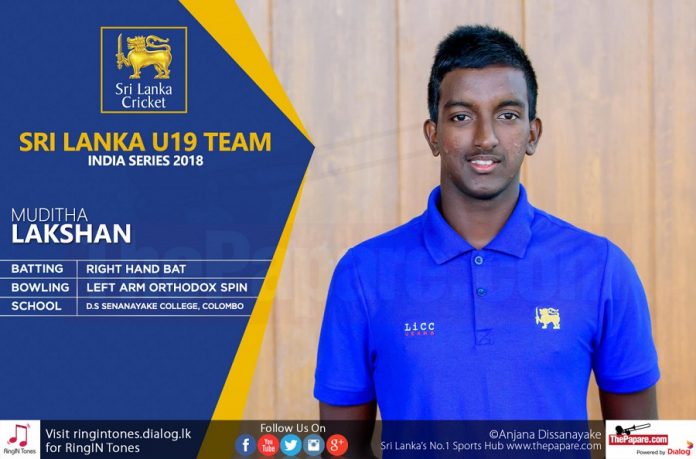 D.S. Senanayake came back strongly in their second innings as they raced themselves to a massive 301 runs. Muditha Lakshan hit a flawless hundred and Kamesh Nirmal picked up 4 wickets as the game ended in a draw.