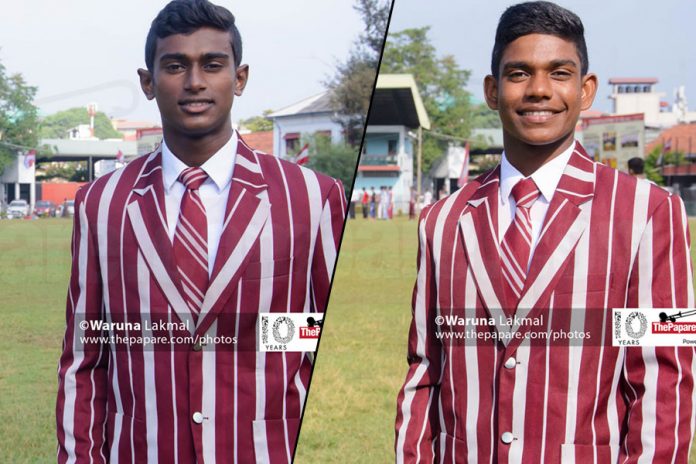 S. Thomas’ College registered a comprehensive victory over Ananda College in their…

Raveen Silva (29) and Dilhara Polgampola (26) chipped in with useful contributions with the bat as Nalanda College finished day one on 329 runs for 6 wickets. Left arm spinner Ayesh Harshana was the pick of the bowlers for Thurstan College as he took 3 scalps for 98 runs while the other left arm spinner Sandaru Dias supported him at the other end, picking up 2 wickets for 96 runs.