Home Athletics International Athletics The Tokyo Olympic and Paralympic Games have been postponed to 2021 because... 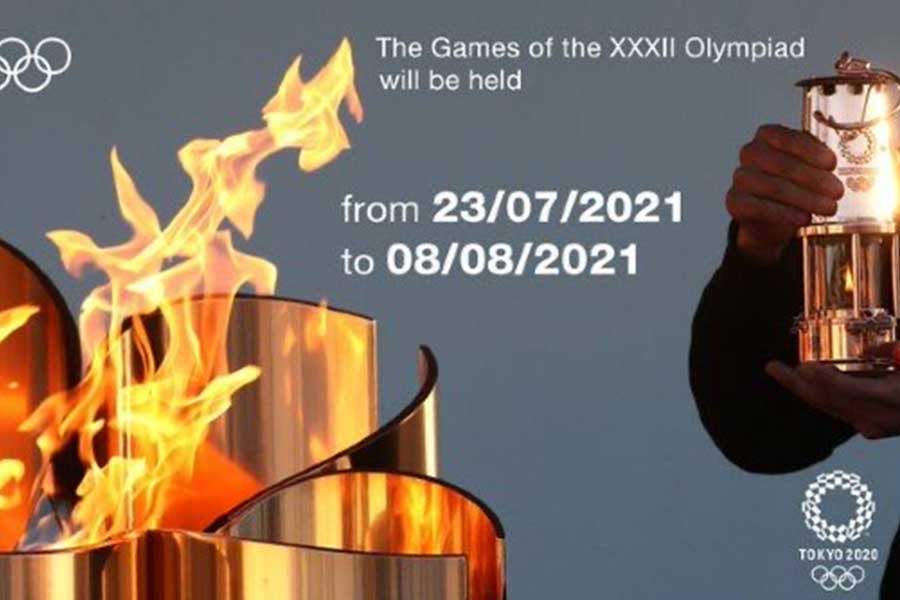 On Monday the 30th March 2020, the international Olympic committee decided to postpone the Olympics and Paralympics by one year because of the uncontrollable spreading of the Coronavirus. Officials had been discussing the postponement of the Olympics for weeks since the virus started to spread outside of Wuhan, China where it started and has been the cause of 43,000+ deaths worldwide to this day.

The Paralympics is confirmed to start on the 24th of August 2021 and finish on the 5th of September 2021. 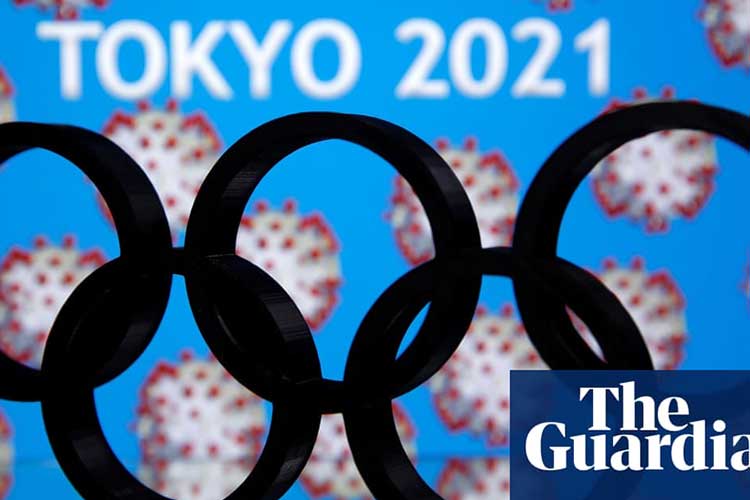 “Humankind currently finds itself in a dark tunnel. These Olympic Games Tokyo 2020 can be a light at the end of this tunnel.” Said the International Olympic Committee President, Thomas Bach.

“When the Paralympic Games do take place in Tokyo next year, they will be an extra-special display of humanity uniting as one, a global celebration of human resilience and a sensational showcase of sport”

The decision had to be taken especially after Canada, Australia and Great Britain said that they will not be sending their athletes to participate in the Games because of the spreading of the coronavirus.

Since the Olympic games’ stadiums and arenas will be filled with people, it would be a much easier platform for the virus to spread which would result in a higher risk of people dying from it. To contain the virus and protect the health of athletes, their families and the spectators the decision to postpone the games was the wisest decision to be taken.

Since the athletes are also not able to train due to many countries being in lockdown it won’t be fair by them to hold the games as they won’t be able to showcase their full potential.

The men’s football European Championship, The World Athletics Championships, England’s cricket team tour of  Sri Lanka, the Indian Premier League, The NBA season and The French Open are a few of the major sporting events that have been postponed because of the pandemic. 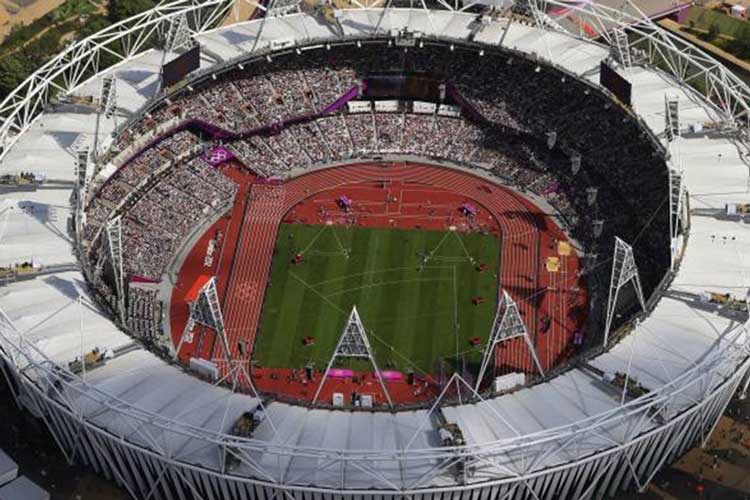 “We support the new 2021 dates for the Tokyo 2020 Olympic Games. This gives our athletes the time they need to get back into training and competition,” World Athletics said in a statement.

The tickets that have been purchased by spectators can be rescheduled for events in 2021 or a refund can be requested.

Japan’s Prime Minister Shinzo Abe said the Games would be held in their “complete form” and no later than summer 2021.

This is the first time in the Olympic Games’ 124 year modern history that they have been delayed, though they were canceled in 1916 because of World War One and again in 1940 and 1944 for World War Two. Cold War boycotts affected the summer Games in Moscow and Los Angeles in 1980 and 1984 respectively.

The Olympics will still be called Tokyo 2020 despite taking place in 2021.