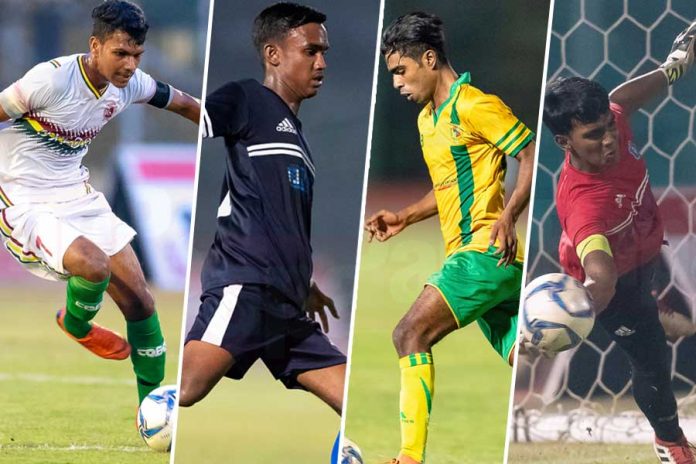 As the ThePapare Football Championship 2018 came to a conclusion with the Grand Final being won by St. Joseph’s College Colombo, we have look at the stand out players in both the Semi Finals and the Final. 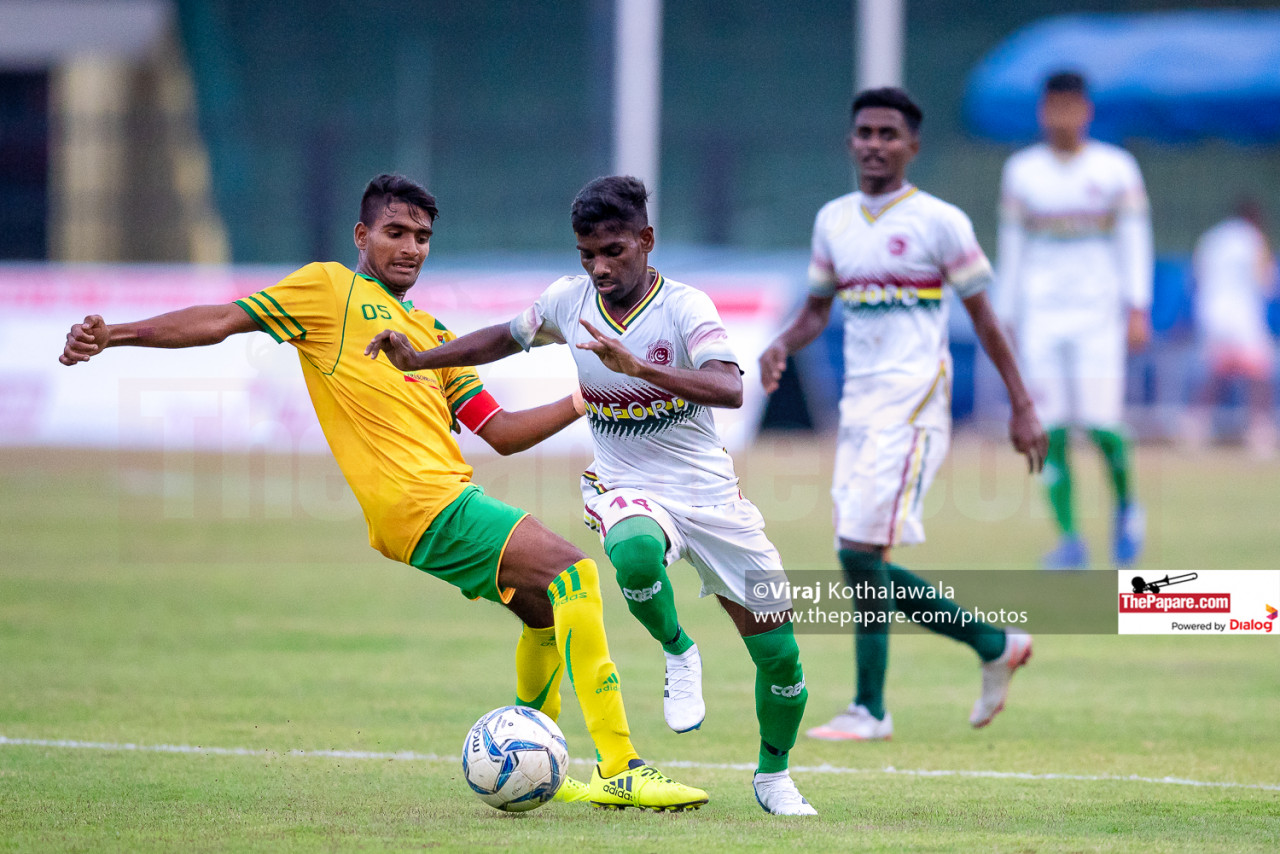 A Man of the Match performance in the Semi Final as he got the solitary goal against St. Patrick’s College. His penetrative runs at the defense were crucial for Hameed Al Husseinie throughout the tournament. Even in the Final he got the penalty for the Meeraniya boys to equalize with his darting run. 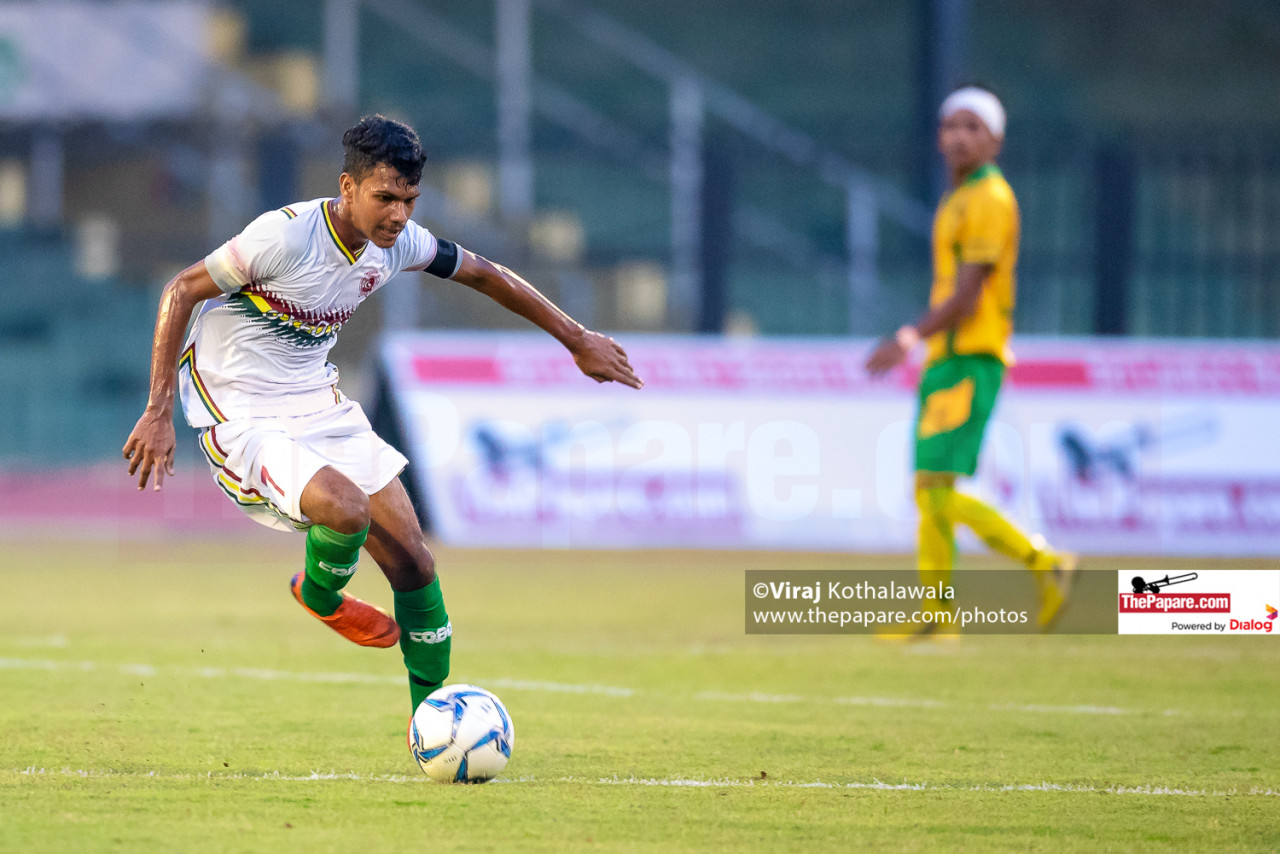 The midfielder who dictated terms for Hameedia. He was fantastic in both the Semi Final and the Final. He controlled the tempo which Hameed Al Husseinie played and was close to winning the Player of the Tournament award. A great future for the young lad lies ahead. 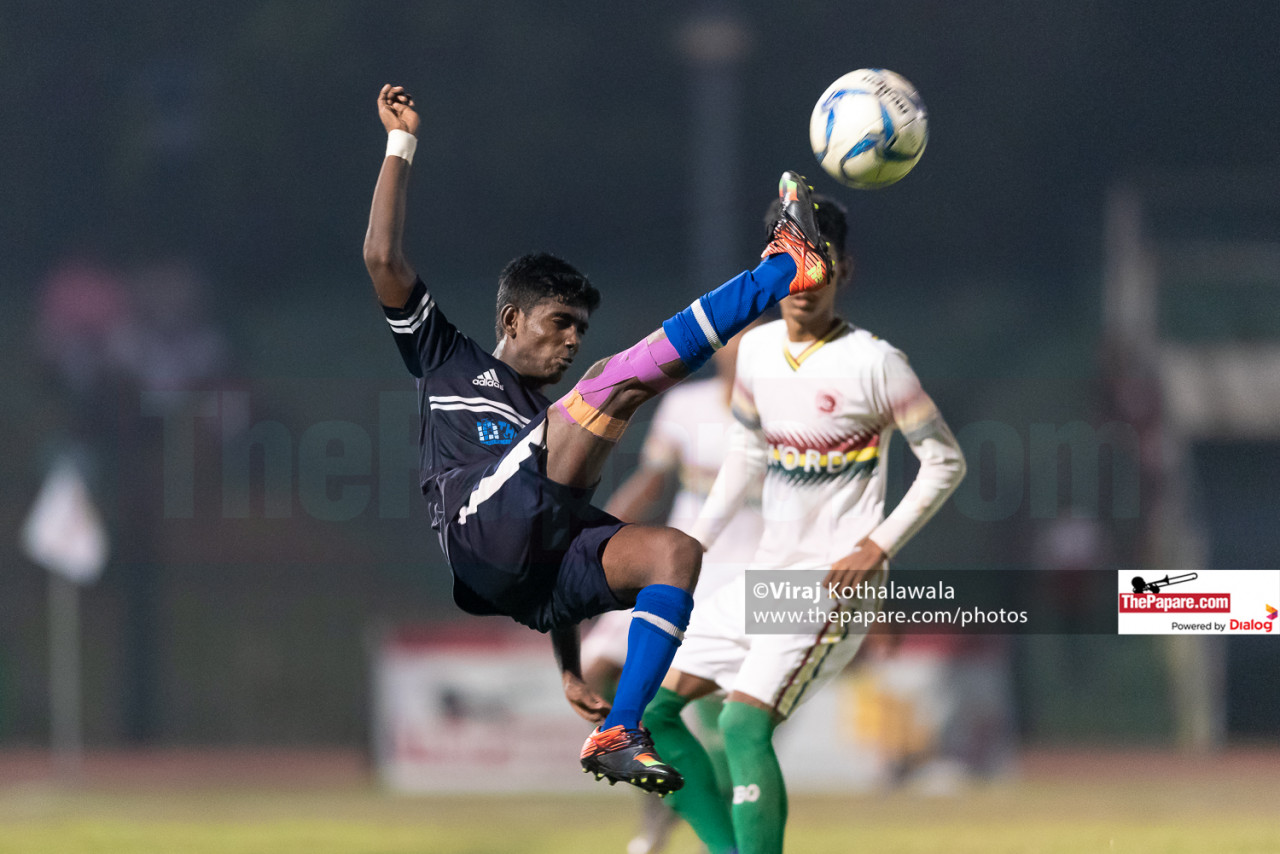 The diminutive youngster was the main threat up front for the Joes dribbling through and was a goal scoring threats. He won the penalty for the Joes in the semifinal and was close to scoring on several occasions in the Final. More to come from the young lad as he will be coming back next year for sure. 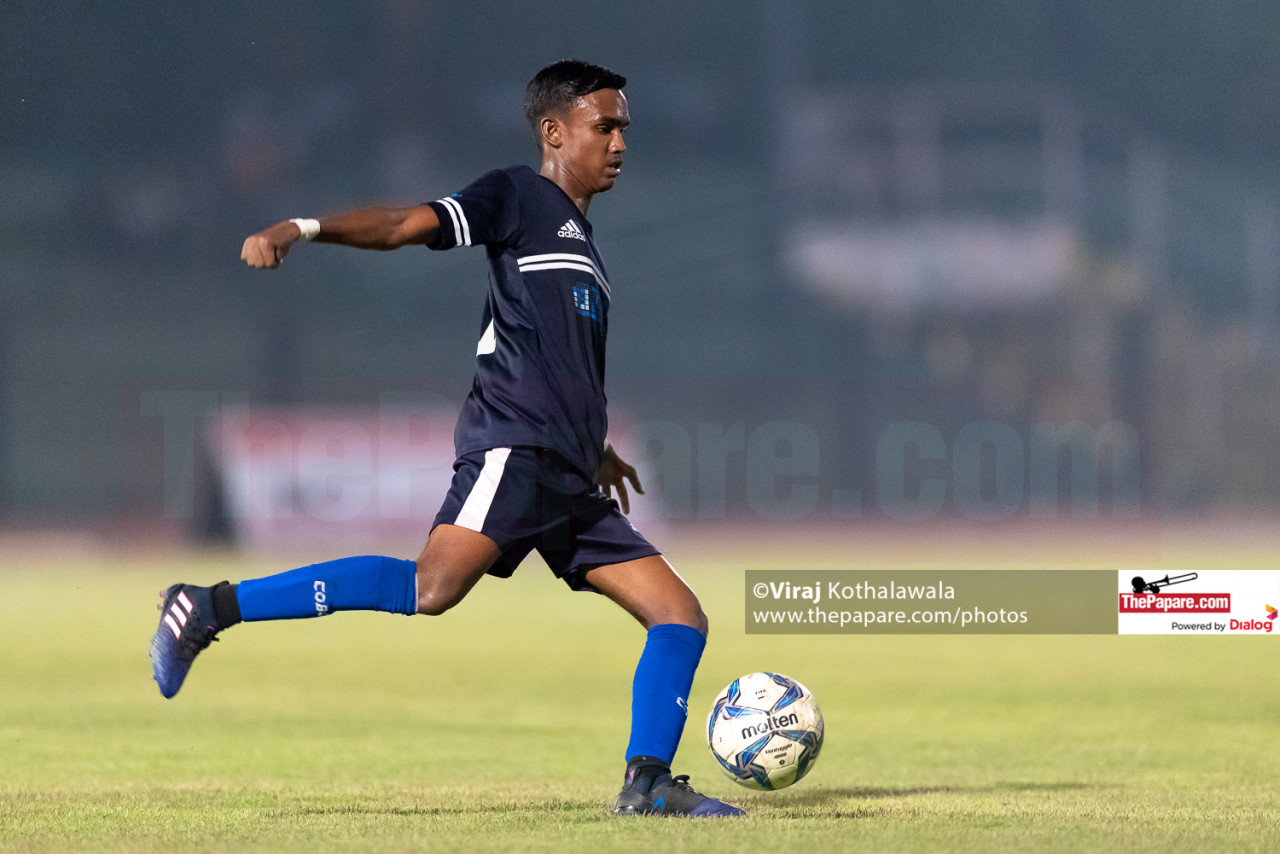 The winger was awarded the Player of the Tournament and rightly so. His contribution towards the Joes win was phenomenal. The goal in the final capped a brilliant tournament for the lad who scored a total of 5 goals for the tournament. 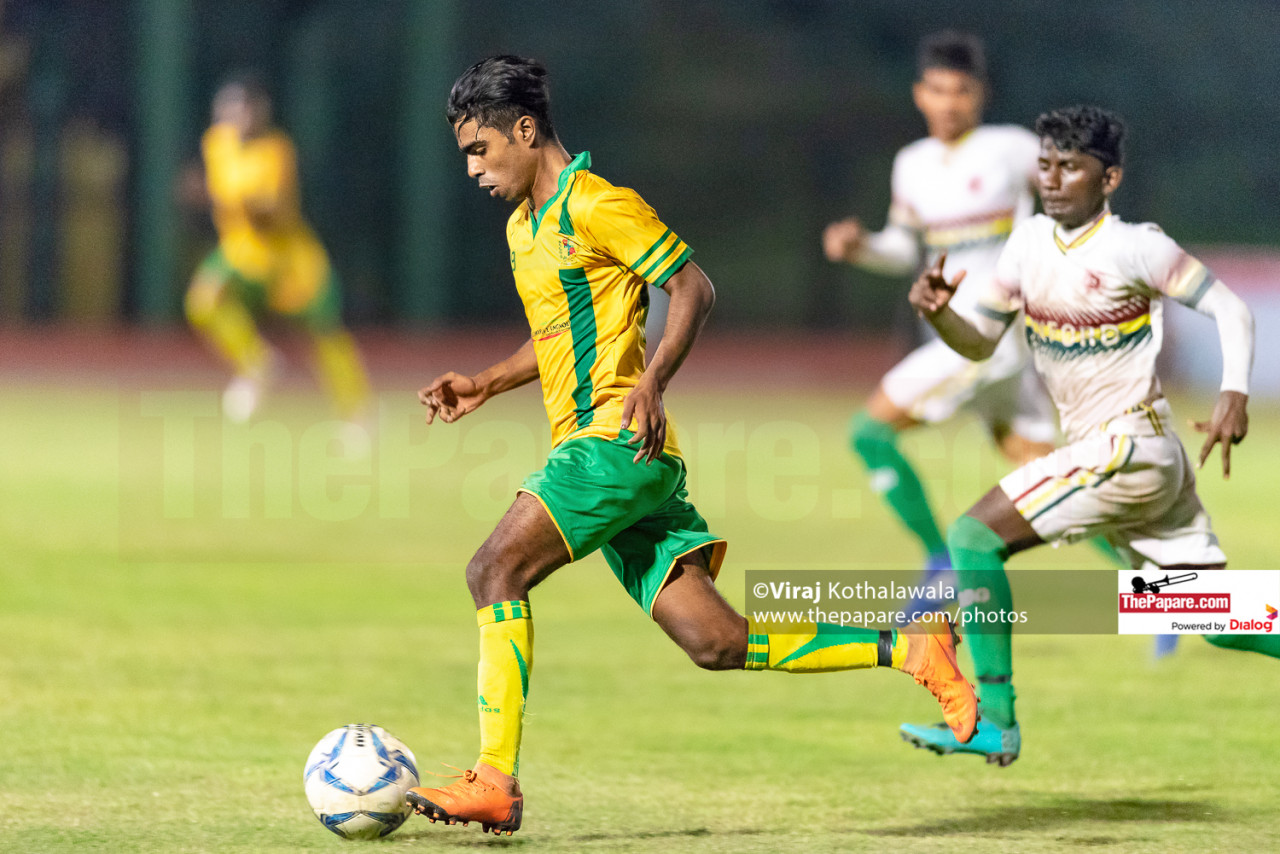 Excellent finishing by the lad paved the way for a memorable win over hot favorites Zahira College Colombo in the quarters. His pace with and without the ball made life difficult for the Hameed Al Husseinie defense in the semifinal. He played a huge role in the Jaffna boys securing the third spot in the tournament. 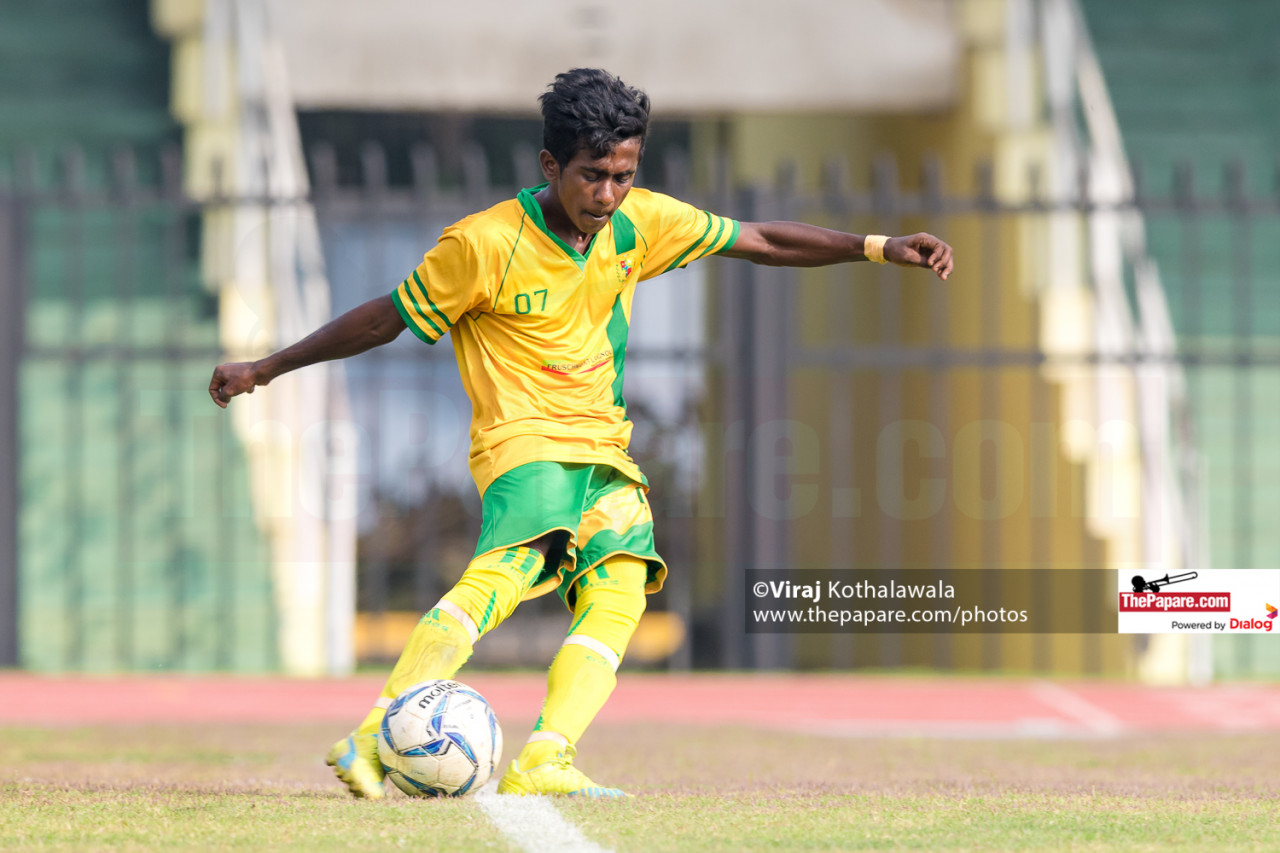 The strike partner of Hains was among the goals throughout the tournament. His work rate in the Semifinal and the Third place playoff game was impressive. Being his final year, his enthusiasm will be surely missed in the St. Patrick’s dressing room. 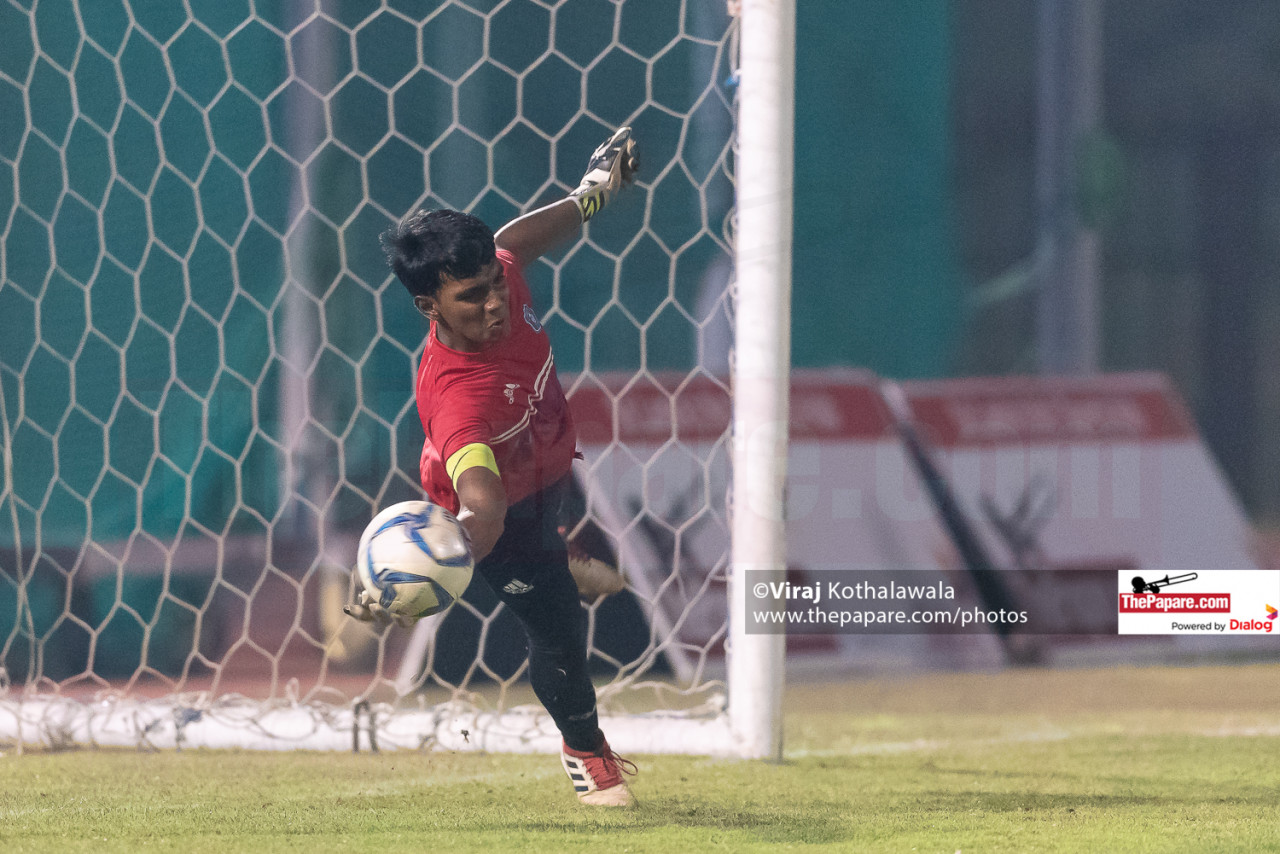 The player of the Final for his penalty saves and leading the Josephians to the championship. He made crucial saves in the semifinal and the Final to make sure his team came out on top.