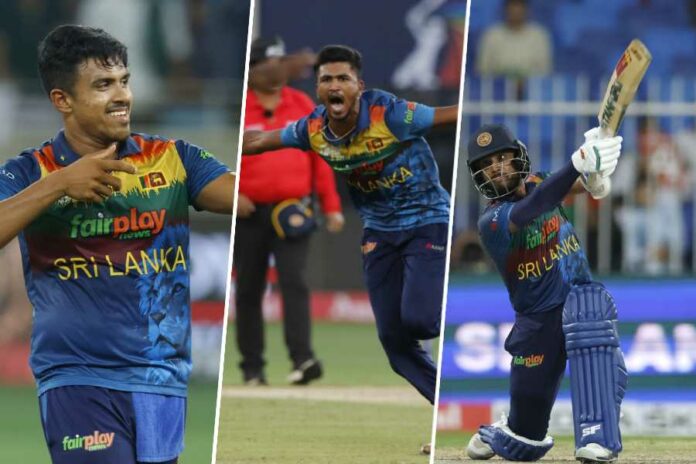 The player auction for the inaugural SA20 League, South Africa’s franchise based T20 cricket competition with the participation of the owners and think tanks of six franchise teams.

A total of 533 players went under the hammer at the auction with 102 players chosen at the end of eight hours of bidding.

Sri Lanka’s latest pace prodigy Madushanka was the first Sri Lankan to be picked in the auction where he was sold to Durban Super Giants for a price of South African Rands 275, 000 equivalent to approximately Rs. 5,566,000.

Maheesh Theekshana had already been picked by Johannesburg Super Kings in the pre-auction direct-acquisition process which held ahead of the player auction.

Six franchise teams namely; MI Cape Town, Durban Super Giants, Johannesburg Super Kings, Paarl Royals, Pretoria Capitals and Sunrisers Eastern Cape will be participating in the tournament which will be held in a window in January-February 2023.