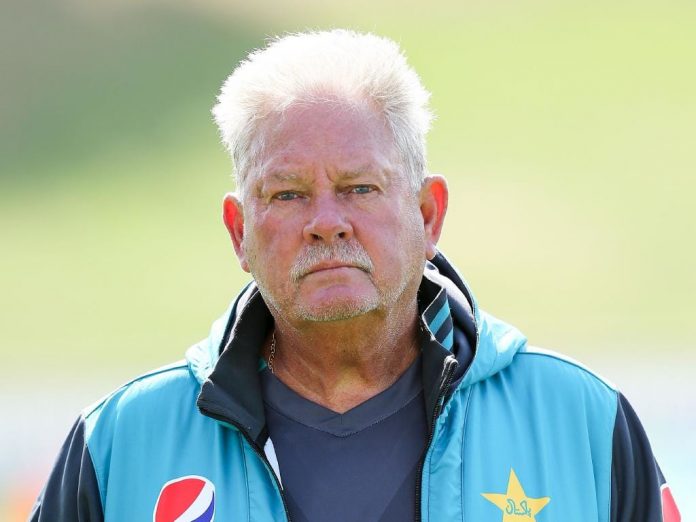 Sri Lanka Cricket, today in a media release, confirmed the appointment of Steve Rixon as their fielding coach until the end of the ICC Cricket World Cup 2019.

The 64-year old former Australian wicket-keeper will take over before Sri Lanka’s Boxing Day test in New Zealand on the 24th of this month.

Rixon, who has a tremendous record as a fielding coach has been hired at a moment Sri Lanka are doing very bad in terms of fielding and will take over a massive challenge.

The experienced coach previously has worked as the assistant coach of Australia and also has coached New Zealand. His most recent coaching stint with an international team was with Pakistan, during which Pakistan’s fielding really improved. He also has experience in coaching T20 franchises in India.

“We are happy to welcome Steve into the team. I am sure he will be able to help the team moving forward, with his expertise in the area of fielding which is a vital component of the game” said Mr. Ashley De Silva, CEO of Sri Lanka Cricket.

The incumbent fielding coach Manoj Abeywickrema, who took over after South African Nic Pothas stepped down from the role in April earlier this year, will be drafted into the High Performance Center to work with the Development Squads.

Video – Sub-continent teams should get at least two warm-up matches...