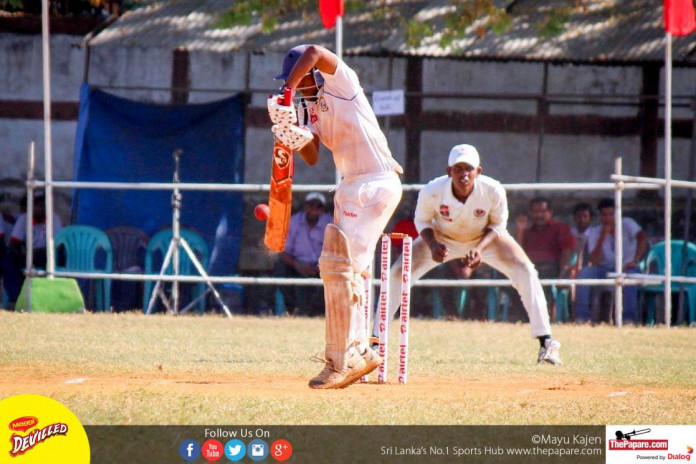 The historical cricket event of the North, ‘The Battle of the North’ saw the end of the third day’s final session of play with St. John`s College reaching 179 for the loss of 05 wickets.

St.John`s College chasing a target of 263 only managed to score 179 for the loss of 5 wickets. Hence they had to settle for a draw at their 110th encounter.

Fielding was not at the best on the Jaffna Central College as they dropped many chances which was one reason why they had to settle for a draw rather than bringing the trophy back to the cabinet.