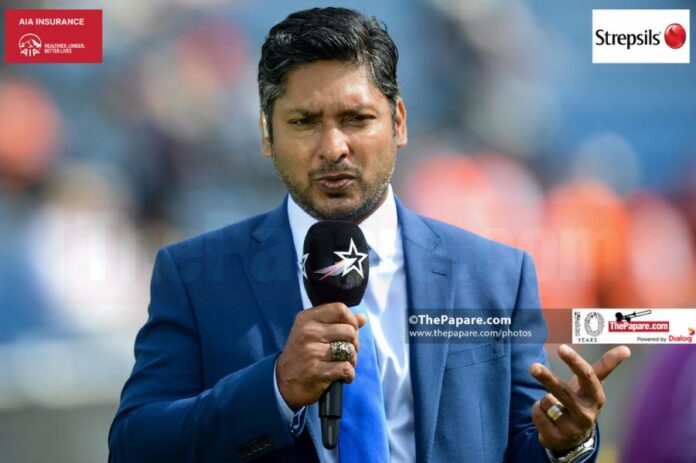 Sangakkara who made a commentary stint with Sky Sports in the concluded T20I series between Sri Lanka and England as Sri Lanka’s sole representation was questioned by the English contingent of fellow commentators about Sri Lanka’s inexplicably poor show.

During the third T20I held yesterday 26th June, English commentator Michael Atherton questioned Sangakkara whether the current Sri Lankan team in England is the best team Sri Lanka has got at the moment.

“I think this is the best squad,” Sangakkara said, replying to Atherton.

“There are few others who have been in the mix – Chandimal, Thisara Perera, who is now retired, Angelo Mathews, Thirimanne and Karunaratna- all who have batted beautifully in Test cricket,” Sangakkara added.

“But then it’s also about identifying who you want to take forward on the journey to the T20 World Cup, which is the immediate target, then, of course, the 2023 World Cup. The other things is if these are the best players, why then are they playing the way they do? That can be traced back to not just them being in International cricket, but also to first-class cricket,” Sangakkara went onto say.