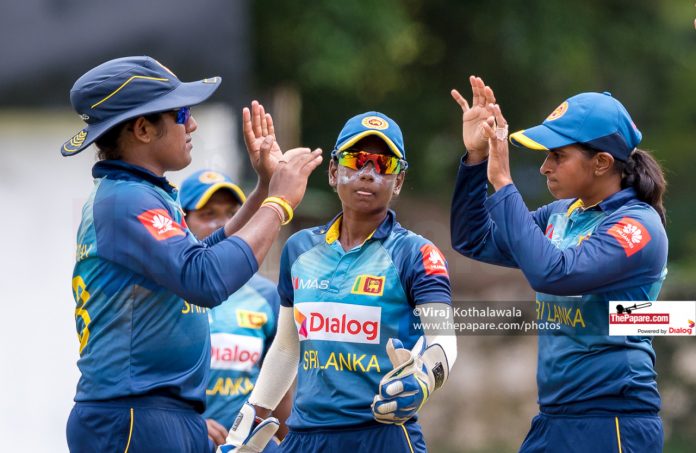 The ICC confirmed all squads for the upcoming ICC Women’s World T20 in a media release. The squad which will represent Sri Lanka in the 10-team competition will be led by Chamari Atapattu.

Defending Champions, West Indies will host the tournament which is scheduled to kick-start on the 9th of November, with New Zealand taking on India in Guyana.

All matches of first stand-alone ICC Women’s World Twenty20 to be broadcast live from Guyana, St Lucia and Antigua …

The only notable change to Sri Lanka’s T20 squad which lost to India 4-0, is the exclusion of wicket-keeper batter Anushka Sanjeewani. Sanjeewani who only played the last game in the 5-match series, top scored with 29 runs off 37 deliveries.

With the new-found energy in their performances after the re-appointment of Harsha de Silva as the head coach, the Sri Lankan lasses will look forward to putting up a competitive performance in the tournament, which is set to be played non-parallel to a Men’s World T20, for the first time in its history.

Sri Lanka will start their campaign playing 2 warm-up games against New Zealand and Ireland on the 4th and 7th of November respectively. Both matches are scheduled to be played in Sir Vivian Richards Stadium, North Sound, Antigua.

Sri Lanka will play their first match in the tournament against England on the 10th November. Sri Lanka will be playing all their 4 group matches in Darren Sammy National Cricket Stadium, Gros Islet, St. Lucia.

*Times are given in SL Time