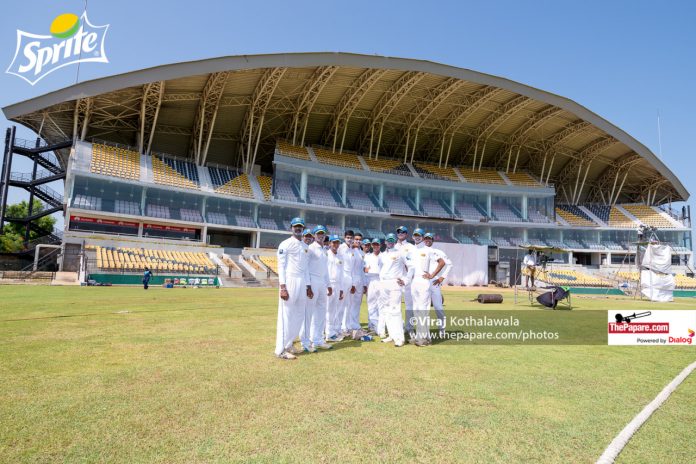 The schedule of Bangladesh ‘A’ team’s 20-day long tour in Sri Lanka has been forced to be revised due to the prevailing inclement weather conditions in the island.


The opening four-day match which was to begin on the 23rd was abandoned yesterday after the first two days were washed out due to persistent showers in Katunayake.

According to the initial plan, the two teams were to travel down south for the 2nd Unofficial Test in Galle and the first two 50-over games in Hambantota before they return to Colombo for the 3rd and final Unofficial ODI.

The Unofficial Test series has now been shifted to Hambantota where the first four-day game is expected to recommence on the 28th of this month. Dates for the first two Unofficial ODIs have been revised and they are to be played on consecutive days in Hambantota.

The two teams will have to return to Colombo the following day just before they meet each other in the final 50-over game the next day. However, a venue for the final game is yet to be confirmed even though the R. Premadasa Stadium was to host the match on the same day according to the original plan.