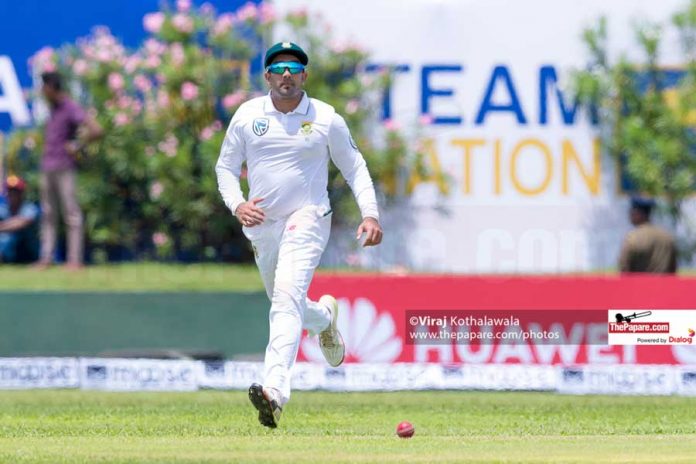 The Protea Chinaman left the island owing to family reasons a couple of days after the team’s 278-run defeat to Sri Lanka in the 1st Test played at Galle. Shamsi, playing 2nd fiddle to Keshav Maharaj, only managed to pick up 4 wickets in the Test, in spin-friendly conditions.

With Shamsi gone, the South Africans were left with just 2 spinners in Keshav Maharaj and uncapped Shaun von Berg. With Maharaj being their front man in the spin department, von Berg was tipped to replace Shamsi in the playing XI.

Sri Lanka on the verge of series whitewash

Flat tracks or spin-friendly pitches? What will Sri Lanka prepare for...