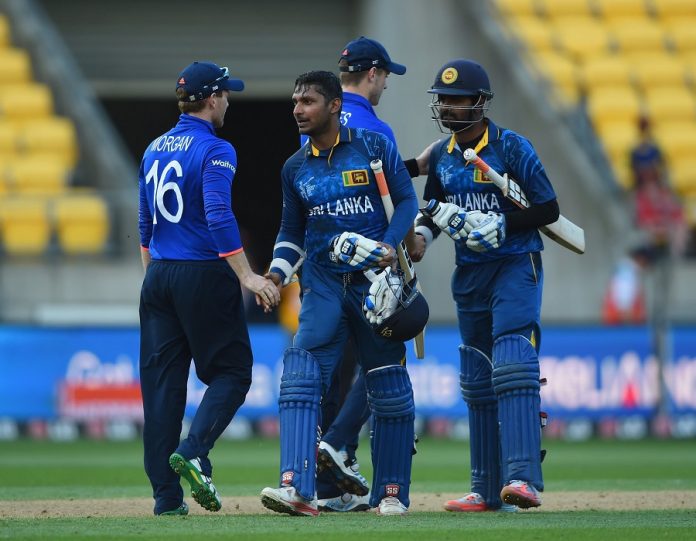 With England and Sri Lanka starting their ODI series tomorrow, we look back at some standout moments from their ICC Cricket World Cup meetings.

The sides have met on 10 occasions at the Cricket World Cup, with England holding the advantage 6-4 in those games.

From their first clash in 1983 to their 2015 meeting, there have been some huge performances, so we picked out a few of the best.

Sanath Jayasuriya was never one for waiting around at the top of the order, but his innings against England in the quarter-final of the 1996 World Cup took it to another level.

Chasing a target of 236, Jayasuriya strolled to the crease with the intention of getting his side to the total as soon as possible.

He hit 13 fours and three sixes in an innings of 84 from 44 balls as he laid the foundations for Sri Lanka to book their place in the semi-final with 9.2 overs remaining.

What is it about Sri Lanka’s openers and World Cup quarter-finals against England?

In 2011, Upul Tharanga & Tillakaratne Dilshan took it upon themselves to chase down England’s total of 230 between them.

Tharanga and Dilshan hit 22 fours and three sixes between them to finish with 102* and 108* respectively, comfortably completing the run chase with more than 10 overs to spare for the loss of no wickets.

David Gower stole the show in the sides’ first-ever World Cup meeting in Taunton back in 1983.

Vic Marks made sure Gower’s knock didn’t go to waste, taking 5/39 with his off-breaks to help England claim a 47-run win in Somerset. 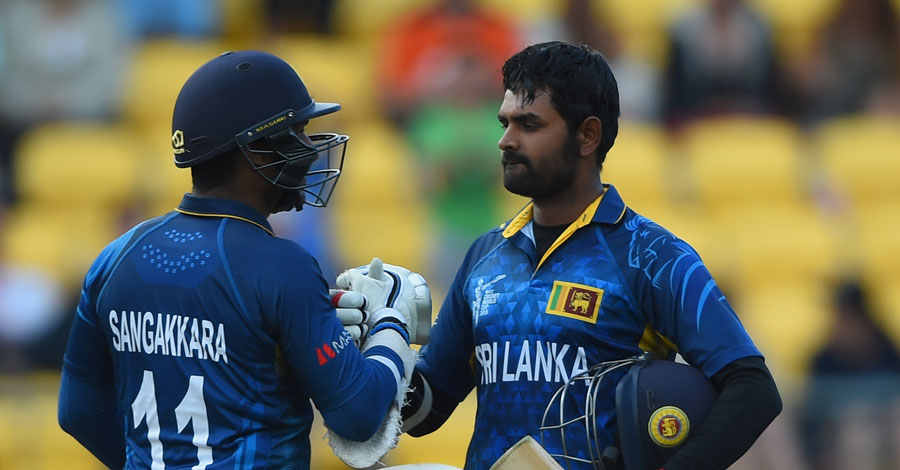 With 256 runs between them, Lahiru Thirimanne and Kumar Sangakkara made chasing 310 look easy in the sides’ 2015 World Cup meeting.

Sri Lanka’s opener and No. 3 both made unbeaten centuries as they sent England’s bowlers to all parts in Wellington.

Their partnership helped Sri Lanka reach their target in 47.2 overs with nine wickets to spare.

The sides’ last World Cup meeting in England came at Lord’s in the opening match of the 1999 tournament.

England captain Alec Stewart led from the front at the Home of Cricket, opening up with 88 in reply to Sri Lanka’s 204 all out.

He was ably supported by Graeme Hick, who finished with 73* from 88 balls as England opened the tournament with a comfortable victory.