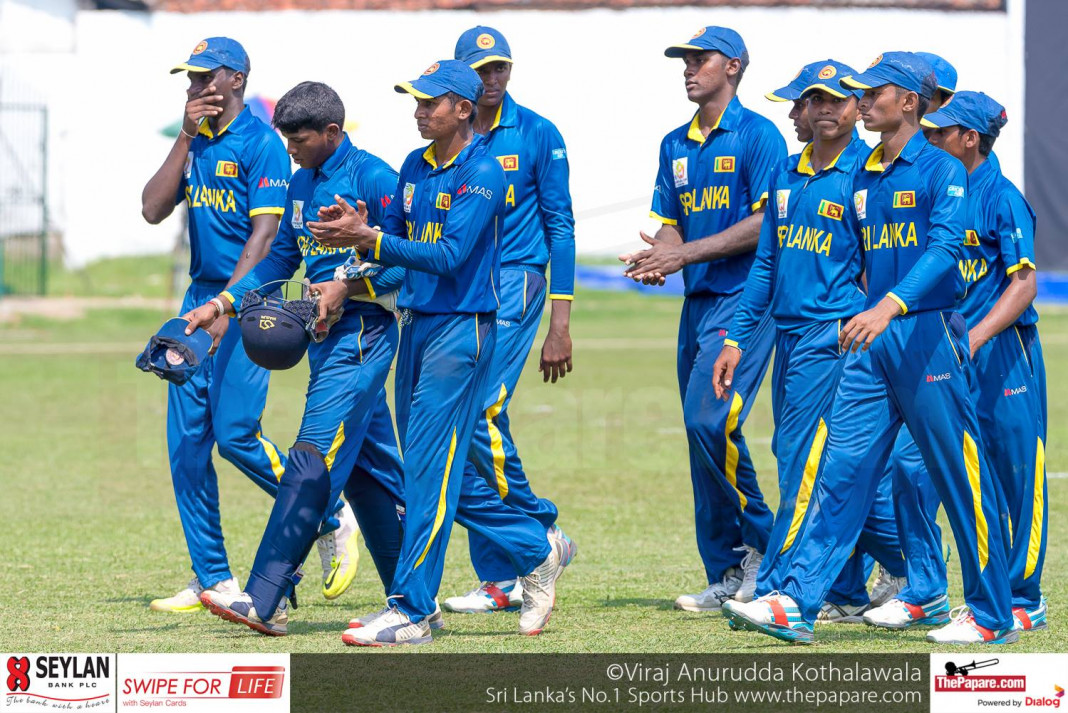 Richmondite Kamindu Mendis, who skippered the junior Lions to the final of the Youth Asia Cup in December, 2016 has been given the responsibility of leading a strong Lankan outfit once again. The tour consists of a three-day warm-up match, one three-day youth Test match and five youth ODIs against Australia U19s.

Trinity College batting all-rounder Hasitha Boyagoda has been named as the Vice-Captain of the team while Isipathana College spin bowling all-rounder Ayana Siriwardena, who missed out on the Youth Asia Cup due to the O/L examinations, has been recalled to the Sri Lanka U19 set up. He made his youth ODI debut against South Africa U19s last year.

All 15 of these players are eligible to play the next ICC Youth World Cup in New Zealand in 2018. The newcomers to the Sri Lanka U19 squad are St. Joseph’s College run-machine Nipun Sumanasinghe, who became the first schoolboy to reach 1000 runs in the 2016/17 schools season and Mahinda College, Galle fast bowler Nipun Malinga. Maris Stella College batsman Lasith Crosspulle who scored 1148 runs in 13 schools matches at an average of 63.77 has also been named in the squad.

17-year old fast bowler Nipun Ranshika, who bowled Sri Lanka U19s to victory in South Africa in January/February taking over 25 wickets on tour, will be the main asset for the Islanders on the bouncy Australian surfaces.

The team is coached by Roy Dias and will leave the Island on Monday (27th March) night. Sri Lanka Cricket (SLC) is yet to officially announce the touring party and fixtures.