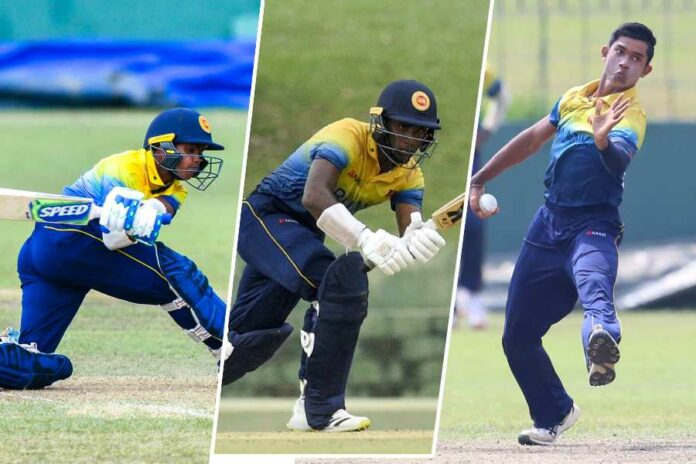 The Sri Lanka U19 squad for the upcoming England tour which will consist 2 Youth Tests and 3 Youth ODIs has been announced.

The 18-member Sri Lankan contingent will be led by the leg-spinning all-rounder Raveen De Silva (Nalanda College) while the dashing left-hand batter Shevon Daniel of St. Joseph’s College will be his deputy during this tour.

Sri Lanka U19 will play 2 Youth Tests and 3 Youth ODIs against England U19 commencing from 21st August.

Schedule of Sri Lanka U19 tour of England