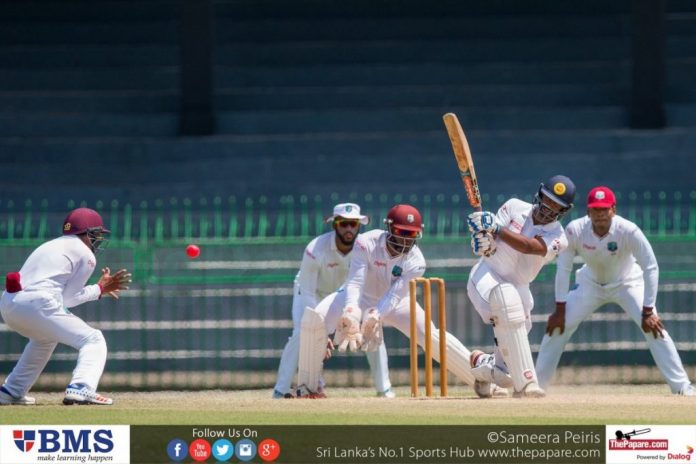 Sri Lanka’s three-Test tour of West Indies which was under threat due to a financial crisis faced by Cricket West Indies (CWI), will now go ahead as planned confirmed CWI.

“Sri Lankan team is welcome to the Caribbean islands. We are going ahead with all necessary arrangements of hosting the three Test matches as planned. There has been no swapping of Test matches with ODIs.” President of Cricket West Indies, Dave Cameron confirmed to the Media.

“Cricket West Indies has come back to us that they will go ahead with the same schedule, 3 Tests as planned before.” stated De Silva on Tuesday(22).

Sri Lanka is set to leave for West Indies on the 25th of May, with the first Test scheduled to get underway on the 6th of June in Port of Spain, followed by games in St. Lucia and Barbados. The final Test in Barbados will be a Day/Night affair.

Sri Lanka has never won a Test series in West Indies and this is their first Test tour to the Caribbean in a decade.