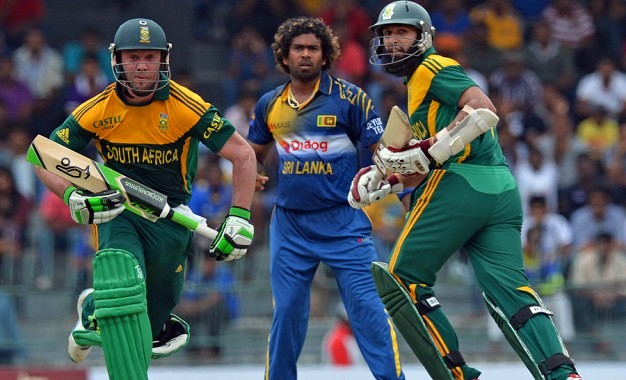 Sri Lanka Cricket will travel to South Africa for the traditional December 2016 to January 2017 part of the season and will oppose the Proteas in three Test matches, five ODIs and three T20 International matches.

The island nation last toured South Africa in the 2011/12 season under TM Dilshan’s captaincy. Sri Lanka’s historic win in Durban in the ‘Boxing Day’ Test match is touted as one of the best wins for the Pearl of the Indian Ocean in their Test Cricket’s history.

Port Elizabeth will host the much-awaited ‘Boxing Day’ Test match while Johannesburg and Cape Town to host the other two Test matches.

South Africa managed to win the 3-match Test series, 2-1 while the visitors lost the ODI series 3-2 as well.

“Playing against New Zealand, Australia, Ireland and Sri Lanka in one season will test the winning ways of our Proteas and it will also provide our fans with the opportunity to watch the Proteas in action at home in five Sunfoil Test matches, 11 Momentum ODIs and three KFC T20 International matches.” Mr. Haroon Lorgat, CSA chief executive said in a press release.