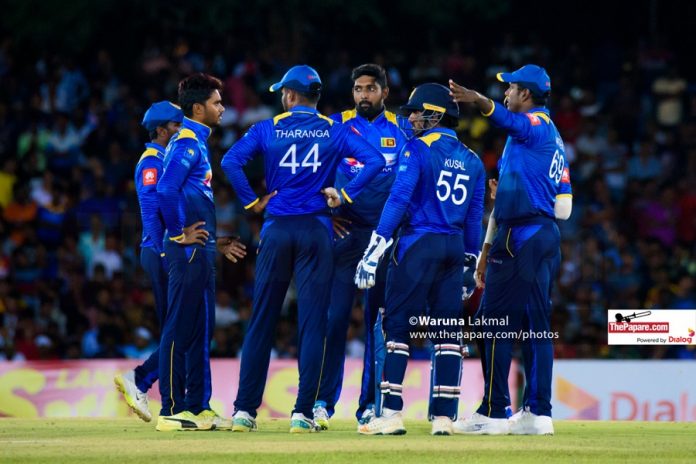 Wicket-keeper batsman Niroshan Dickwella has been dropped from the lone T20I match against South Africa on 14th August as the selectors named a 15-man squad on Wednesday.

Angelo Mathews will lead the side as expected while Test captain Dinesh Chandimal also finds himself in the side.

Mathews last played a T20I match against India last year as he missed the Bangladesh T20Is and Nidahas Trophy action due to injury. Chandimal led the team during Mathews’ absence.

Some of the players who are named in the squad are also a part of the Sri Lanka Emerging lineup. Out of those players, the ones who will not be considered for the final eleven of the T20I against South Africa, will remain in the Emerging Squad.