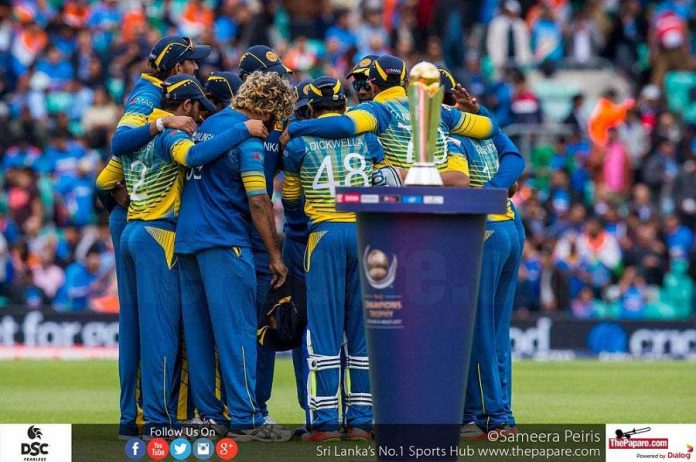 Led by their newly-appointed captain – Dimuth Karunaratne, Sri Lanka have made plenty of surprising changes to their side, which lost 5-0 in an ODI series against South Africa last month. Karunaratne has not played ODI cricket since the last World Cup in 2015.

Former Captain Angelo Mathews returns to the fold to bolster the middle order after missing out on the last couple of series’ due to injury.

Sri Lanka’s Test opener Lahiru Thirimanne has earned a recall to the ODI team after scoring a hundred in the SLC Super Provincial Tournament final. He was also a part of the last World Cup, where Sri Lanka exited in the Quarter-Final stage.

Vandersay impressed during the T20I series against South Africa, hence he will be the frontline spinner for Sri Lanka.

Another surprising inclusion is Milinda Siriwardena, who has not played ODIs in the past two years.

Both Mendis and Siriwardena earned their places in the squad after solid performances in the Provincial Tournament.

Suranga Lakmal and Nuwan Pradeep will join the ousted leader Lasith Malinga to form the bowling lineup along with the two fast bowling all-rounders in Thisara Perera and Isuru Udana.

The notable omissions from the squad were wicket-keeper batsman Niroshan Dickwella, spinner Akila Dananjaya and experienced opening batsman Upul Tharanga. Dickwella was also the Vice-Captain during the previous tour.

Players such as Priyamal Perera, Oshada Fernando, Angelo Perera, Lakshan Sandakan and Vishwa Fernando have also faced the axe from the Selectors, after being a part of the squad against South Africa.

Since the last World Cup in 2015, Sri Lanka has played 84 ODIs, winning 23 and losing 55. Their record also includes one tied game and five that ended without a result.  In the last 12 months, Sri Lanka has won only 3 ODIs out of 20, which reflects on their poor performances in 50-over cricket.

The selectors have also named four reserves, Kasun Rajitha, Angelo Perera, Wanindu Hasaranga, and Oshada Fernando, who will take the trip to the UK alongside the final 15.