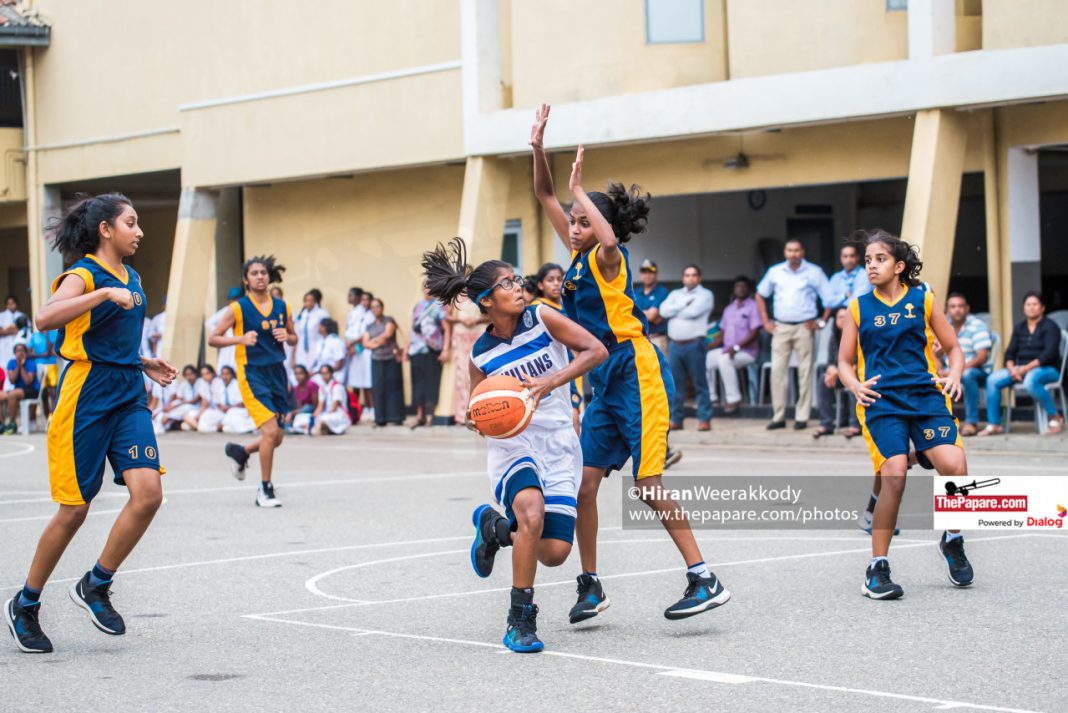 MGS won the jump ball and scored the first field goal for the game. The hosts, HFC, responded with 11 straight points and stamped their authority early in the game.

HFC was organized and disciplined on both ends of the floor and had a complimentary mix of guards. They employed a half-court trap from the opening whistle which really threw the MGS offense off rhythm.

Venara Jayasundara, Sithumi Jayaratne and Kishuri Reiss did the bulk of the scoring for HFC. Center Minoli Direkze was a looming presence on the defensive end. For MGS, skipper, Anuki De Silva and Vishmi had the most number of points on board. 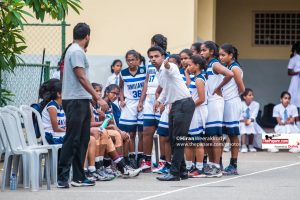 Shane Daniel and Roshan Randima, coaches, of HFC, speaking to ThePapare.com said, “Our team has some really committed players who have a great attitude and have sacrificed a lot to improve the team. We have great support from the parents, teacher-in-charge and from Sister; and it was a collection of all these factors which contributed to the win” 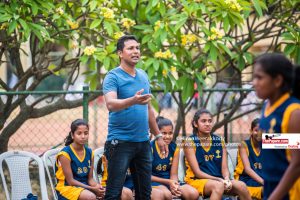 Chamith Pushpakumara, Coach of MGS speaking to ThePapare.com, “This is the 1st time in 20 years that Mahamaya Girls’ School, Kandy got selected to an ‘A’ division tournament and our main objective was to reach the semi-finals. Although we would have loved to make it all the way to finals, we fell short. But now our plan is to win the 3rd place of the tournament and that would be a fitting reward for our journey thus far”

The second semi-final turned out be a very low scoring affair, with both teams struggling to find any flow in offense. It was GSC who managed to stay ahead of their opponents, only getting out-scored in the 2nd quarter. Dahami Sanethma from GSC was the stand out performer in the game. 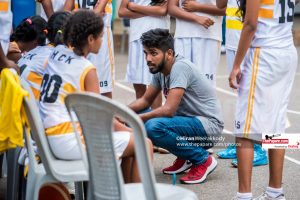 Kovindu Samarasekara, Coach of HCK, speaking with ThePapare.com, “It’s been a while since the Hillwood College basketball team got selected to the division ‘A’ schools’ tournament. I am very proud of the effort from the girls to make it this far. I believe we would have fared better if we had more experience under our belts”