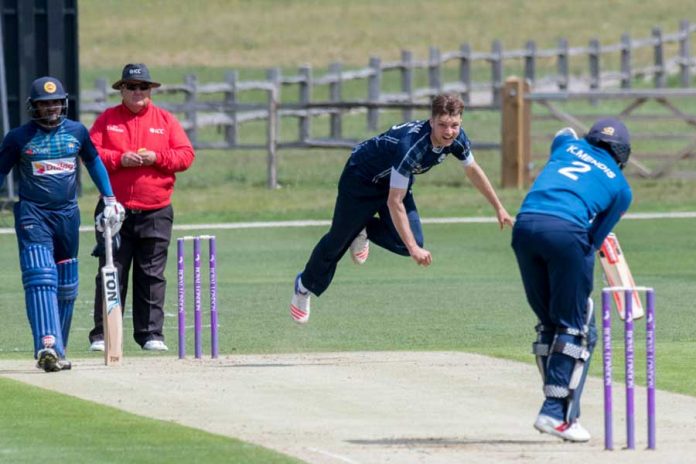 Scotland are set to host Sri Lanka for two one-day international games on 18 May and 21 May next year.

“We are really excited to be playing these ODI’s versus another Full Member. After the success of 2018, the team is mindful that we face new pressures and higher expectations from both Scottish cricket fans and also the wider global cricket community,” said Kyle Coetzer, the Scotland skipper.

The two teams have locked horns twice in ODI cricket, with Sri Lanka claiming the victory on both the occasions.

However, the hosts will take confidence from the fact that they clinched a seven-wicket win in the first of their two unofficial 50-over games in Birmingham in 2017.

“There is nothing better than playing cricket at home in front of a full house of Scottish fans and we are determined to continue to improve on our recent performances. We will be well prepared for these matches and go out to win,” added Coetzer.

“Following our 1-1 draw in the 50 overs series last year, it will be a real challenge for us to go one better and win this ODI series”

The venue details for the two-match ODI series will be announced by Cricket Scotland in December 2018.