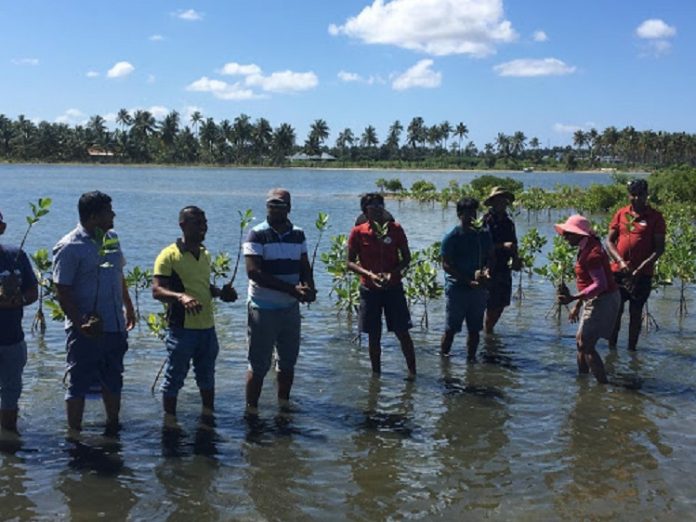 Sri Lanka Olympians, an association made up of the athletes who had the privilege of representing Sri Lanka at the most prestigious sporting spectacle in the world, the Olympic Games, came together for a noble cause on the 02nd of December.

Sri Lanka Olympians to add ‘OLY’ suffix to their names

The annual get together of Sri Lanka Olympians Association (SLO)was held….. 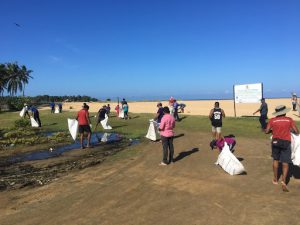 As part of the group’s initiative of “Service to society”, the Olympians partnered with Mr. Wasantha Kumara who is the Managing Director of Dinuda resort in Kalpitiya to clean up the coastal area while also joining in the Mangrove (Kadolana) conservation project. Mr. Wasantha Kumara, who was a boxing coach of repute, also participated in the 2008 Beijing Olympics as the coach of boxer Anuruddha Ratnayake. Sri Lanka Navy, Sri Lanka Coast Guard and the officials of the Kalpitiya Pradeshiya Sabha supported the endeavor which will no doubt have a positive impact for the environment of the area.

The Olympians also conducted a motivational program for the school athletes of the area, where they shared their experiences of getting the rare opportunity of representing Sri Lanka at the Olympic Games and also provided them with life lessons on how to become disciplined sportsmen who can bring international victories to the country. This was an invaluable opportunity for the young athletes of the area to have been guided by individuals who have represented the country at the biggest sporting spectacle in the world.