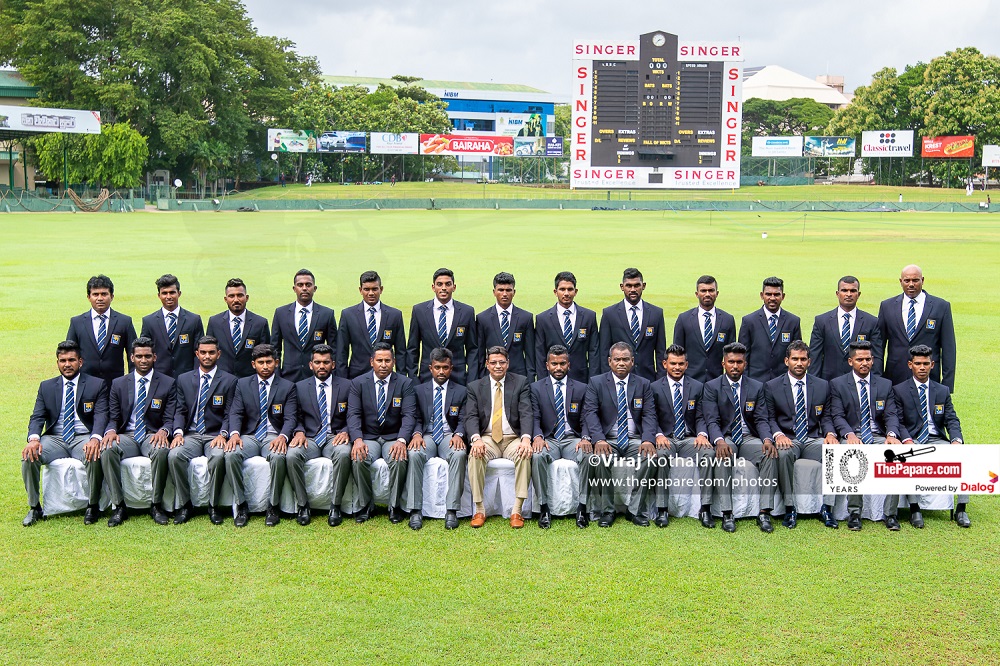 Sri Lanka Emerging squad led by Charith Asalanka will take flight tomorrow to South Africa to participate in a month-long tour including a tri-series and two 4-day fixtures.

Sri Lanka Cricket has managed to organize key tours for their ‘A’ team and Emerging team in the coming….

21 years old Asalanka who has led the Emerging team before said, “This young squad has been given a valuable opportunity to play in South Africa by Sri Lanka Cricket, so we are determined to make the most of this opportunity and win the tournament. We have done well when South Africa toured Sri Lanka under my captaincy and we hope to do the same there”

Asalanka is coming back after a long injury layoff. He suffered a knee injury last December during the ACC Emerging Teams Asia Cup in Sri Lanka but now has recovered completely.

Answering a question on including the Sri Lanka U19 player Dilshan Madushanka, head coach Chaminda Vaas replied, “I discussed with the selection committee and decided to take Dilshan Madushanka with us to South Africa as the U19 World Cup will be held in the same country and it’ll be a really good experience for him to test his skills in those conditions before the World Cup. He has a good future ahead of him.”

Here are the squads for the tournament.

Stay with ThePapare.com for match reports and updates of the entire tournament.