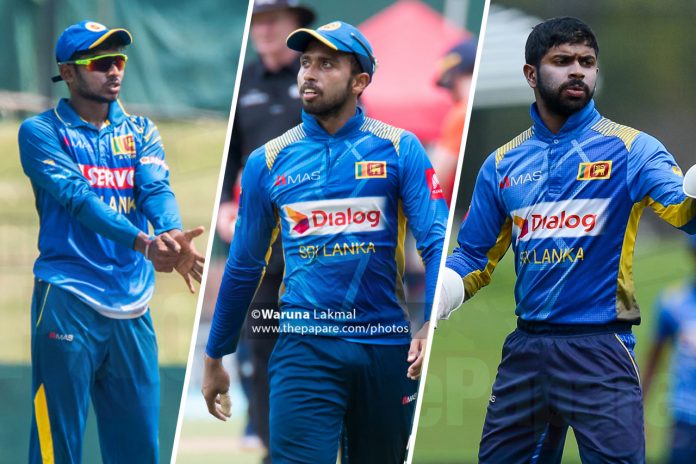 Sri Lanka Cricket has managed to organise key tours for their ‘A’ team and Emerging team in the coming months, ThePapare.com learns.

The Sri Lanka ‘A’ team is scheduled to play two unofficial Test matches and five unofficial ODIs against a strong Indian ‘A’ side.

The ‘A’ team is expected to leave the island during the third week of May for its one-month long tour.  The Emerging team will take wing for South Africa mid-June.

Pakistan U19 tour called off

Sri Lanka ‘A’ playing India ‘A’, right after the lucrative Indian Premier League (IPL) will come in good stead for the island nation in their bid to revive their performances in the international stage.

Plenty of Sri Lankan players, who have gone onto don the national jersey have benefitted from these ‘A’ team tours and Emerging tours in the past.

National team discards in Niroshan Dickwella, Kamindu Mendis, Sadeera Samarawickrama, Dushmantha Chameera and Akila Dananjaya are most likely to be picked by the National Selectors for the ‘A’ tour to India.

The ‘A’ team is expected to be coached by former Sri Lanka Test batsman Tilan Samaraweera, while Avishka Gunawardene, who has done a fabulous job with the ‘A’ team in the recent past will coach the Emerging team.

Last week, Sri Lanka Cricket had to postpone hosting Pakistan U19 team due to the recent Easter Sunday bombings. Some of the U19 players might also be picked for the Emerging tour since the next year’s ICC U19 Cricket World Cup will be played in South Africa.