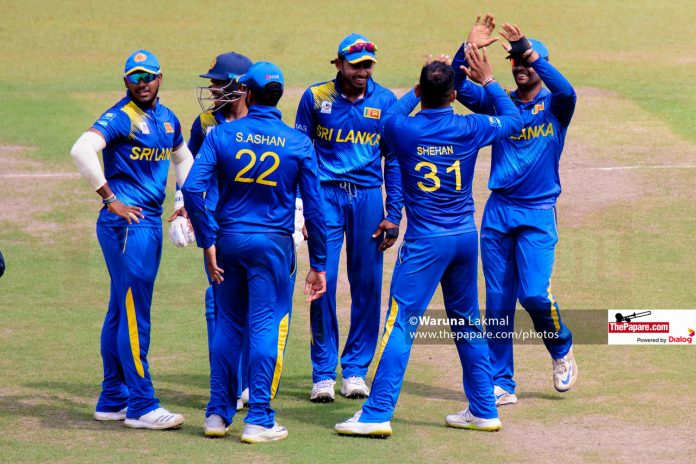 Asalanka is coming back after a long injury layoff. He suffered a knee injury last December during the ACC Emerging Teams Asia Cup in Sri Lanka but now has recovered completely.

The left-arm spinner – Lasith Embuldeniya, who impressed with the Sri Lanka Test team in their historic Test win in South Africa earlier this year makes the four-day squad, following a successful recovery from his finger injury.

Another surprise selection has been the left-arm seamer Dilshan Madusanka from Wijayaba National School, Hungama. He has undoubtedly been the best bowler from the current U19 setup. He will be with the squad for the one-day games while Kalana Perera of S. Thomas’ College has been picked for both squads.

Some of the batsmen picked in Pathum Nissanka, Sangeeth Cooray, Hasitha Boyagoda, and Minod Bhanuka have scored runs heavily in the domestic circuit.