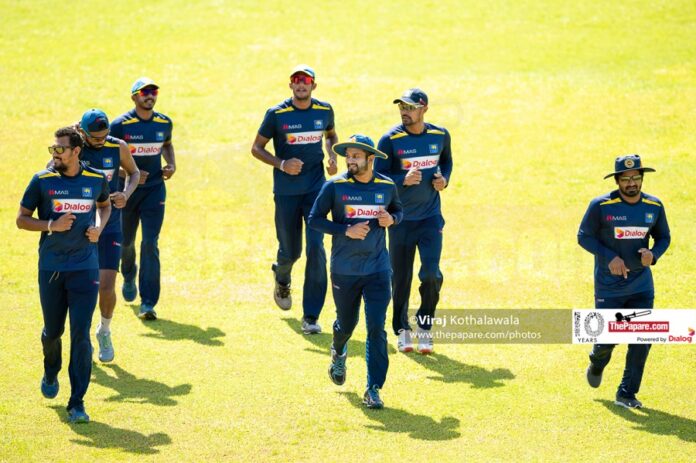 Sri Lanka Cricket is planning to host 7 countries in the upcoming year 2021 which include India and England, as well as the Asia Cup.

Officials have drafted a busy schedule for 2021 for the Sri Lanka National team including 8 Test matches, out of which 7 will be part of the ICC World Test Championship. The remaining Test match will be played against Ireland, marking the inaugural meeting between two countries in the format.

The Test series against England and Bangladesh were supposed to be held in 2020, but these matches were postponed to 2021 due to the COVID-19 pandemic. Apart from those home Tests, Sri Lanka will be touring West Indies for a 2-match Test series to defend the Sobers–Tissera Trophy.  All the Test matches will be played before the ICC Test Championship Final, which is scheduled to be played in June at Lord’s.

Afterwards Sri Lanka will be mainly focusing on the T20I format, as the ICC Men’s T20 World Cup will commence in October in India. Sri Lanka will host India, South Africa and Scotland for limited overs series as well as the Asia Cup, which will be played in T20I format. The T20I series against Scotland will be the first T20I series between the two countries.

SLC has also decided to slot the 2nd edition of the Lanka Premier League in the next July-August window before the World Cup. In December, Sri Lanka will witness their first T10 League which has been named ‘Lanka T10 Super League’.

Sri Lanka will be playing 8 Test matches, 15 ODIs and at least 17 T20Is (or a maximum of 27 T20Is) during the year, excluding the New Year Test match against South Africa next week.