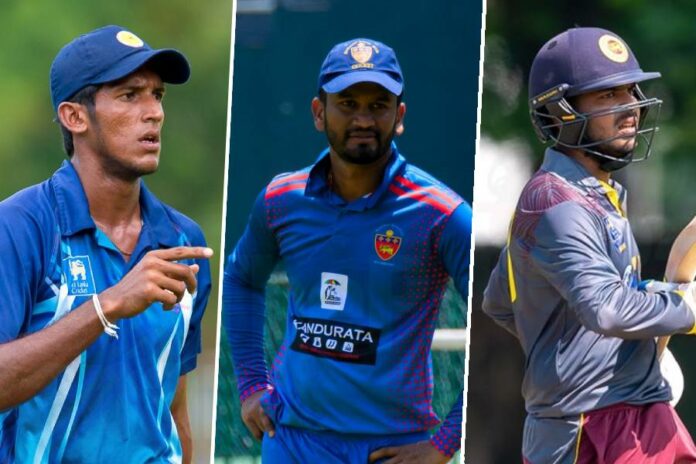 Sri Lanka Cricket (SLC) is planning to commence the 2021/2022 domestic season, from the 20th of October, ThePapare learns.

In an email sent recently to all the participating clubs in the Major League tournament, SLC has set 20th of October as the proposed starting date of the tournament, with the expectation of the current quarantine curfew rules to be relaxed on the 1st of October.

The entire island has been under quarantine curfew since 20th of August due to the prevailing health situation. Due to the rising number of Covid cases in late August and early September, SLC postponed the start of the tournament, which was previously scheduled to begin on the 7th of September.

SLC has instructed clubs to start their preparations, adhering to the health guidelines issued by the Government, from the 2nd of October to play the Major League – Limited Overs Tournament from the 20th of October.

If and when the limited-overs tournament begins, Sri Lanka Cricket Tournament Committee, headed by Samantha Dodanwela, will make a decision on the fate of the Major League Three Day Tournament.

SLC has also made it mandatory for all the players to be vaccinated to participate in any of the domestic tournaments.

Commencement of the domestic season is crucial for the players as well as the SLC membership after they approved the new tournament structure in August.

The new structure will come into effect from the 2021/2022 season with SLC deciding to scrap the existing ‘Tier A’ & ‘Tier B’ competitions for the clubs. Currently, there are 14 teams in ‘Tier A’ and 12 teams in ‘Tier B’. Up until now, three-day matches were played separately, while the limited-overs formats were played together.