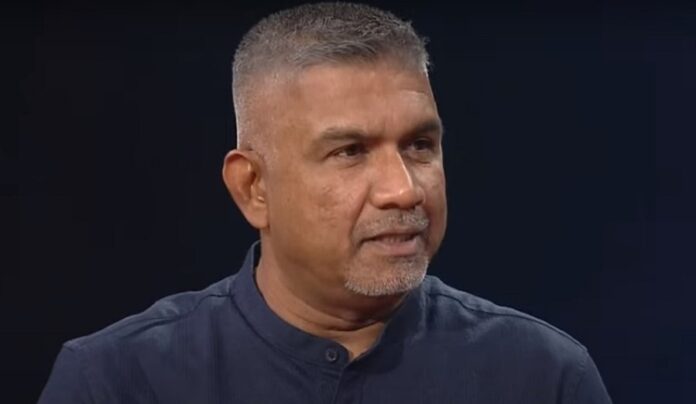 Chief Selector Pramodya Wickramasinghe answers to the criticisms made on him after Sri Lanka suffered their first ODI series defeat against Bangladesh.

The critics argued that the youth policy adopted by the new selection committee headed by Wickramasinghe was the main reason that Sri Lanka struggled with the bat on the first two days as they lacked application and experience in the middle.

Speaking to The Morning Sports, Wickramsinghe responded to these criticisms. “I will first answer the criticism of not having experienced players on the side. Out of the eleven that played in the first two games in Bangladesh, at least seven have been playing since 2015. If you are to take a look at players such as Kusal Perera, Danushka Gunathilaka, Kusal Mendis, Dhananjaya de Silva, Dasun Shanaka, Dushmantha Chameera, and Isuru Udana, they are not newcomers,” Wickramasinghe explained.

Wickramasinghe also explains that he and his committee members are working on a long-term plan, particularly targeting the 2023 World Cup.

“This is only a mix of the young and experienced. It is not an entirely new side. The target is the 2023 World Cup. Those players have a considerable amount of experience. They are not newcomers anyway. What I can say is that we picked the present squad with a view to moving forward from this point,” Wickramasinghe said.

“Who we played in Bangladesh are the cream of the current crop of players in Sri Lanka. We would have had to give them that opportunity one day. Somebody has to do it. Without doing so, you can’t think of any future. Our main target is the 2023 World Cup,” he added.

The Chief Selector also emphasized the fact that the new Selection Committee has not shut the door on senior players, and that they will be fit into their plan in the future.

“I have not told the senior players that their time is over, or that they are out of selection in the future. I haven’t said such a thing to either Dimuth (Karunaratne) or Angelo (Mathews) or any other senior player who was not picked for Bangladesh. What I have tried to explain them was our vision and our plan for the future, and how they are going to fit into that plan,” Wickramasinghe further explained.

“We have given the opportunity to a few promising newcomers in the midst of more than six to seven seniors. I think we can now understand quite accurately where we stand right now. We can also understand what we have to do to move forward from here,” he said.

Wickramasinghe also added that the new Selection Committee is not worried about the criticisms made about them.

“If we are to start something afresh, we have to expect a huge opposition, particularly in social media. We came here to work after knowing that fact pretty well. Criticism is not a problem at all,” He further added.