On Wednesday the 15th of February 2017 we had a Triple header at the 51st Senior Nationals group stages at the Henry Pedris Basketball stadium.

Mercantile BA vs Gampaha BA: Clinton Stallone to the rescue 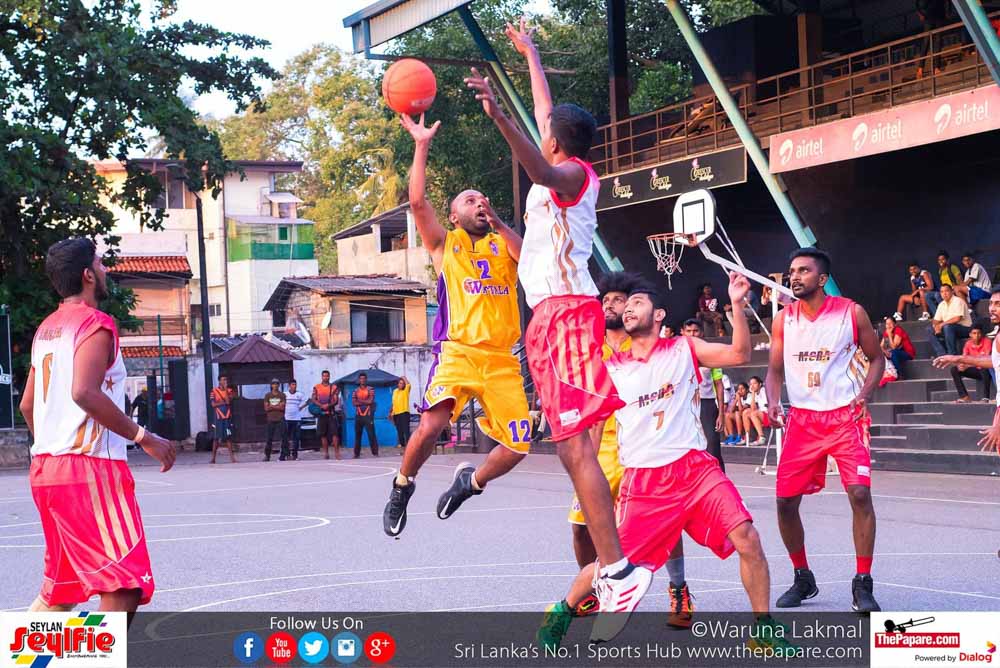 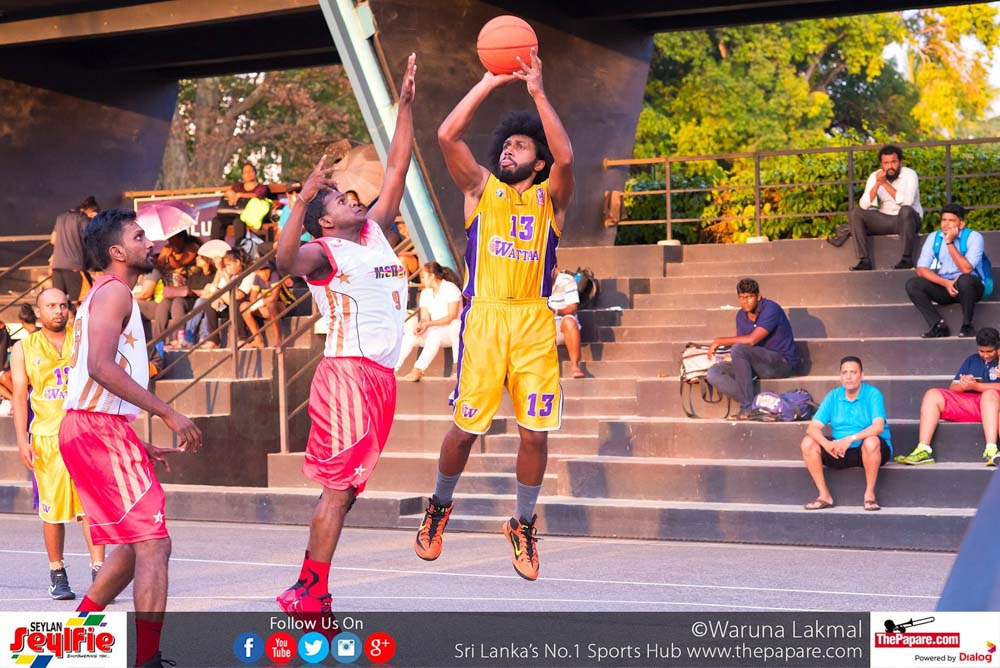 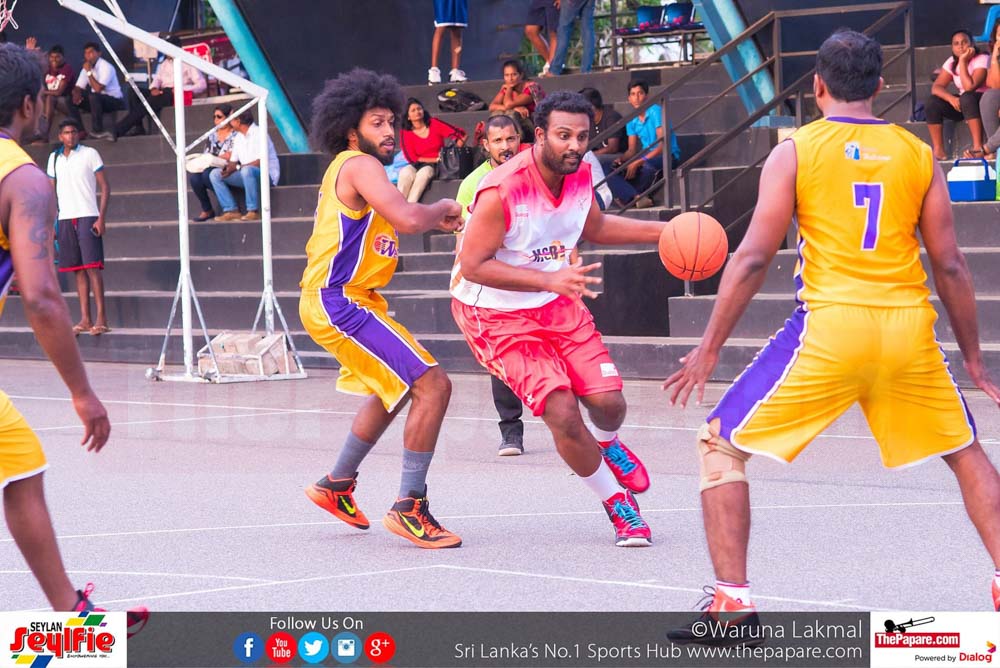 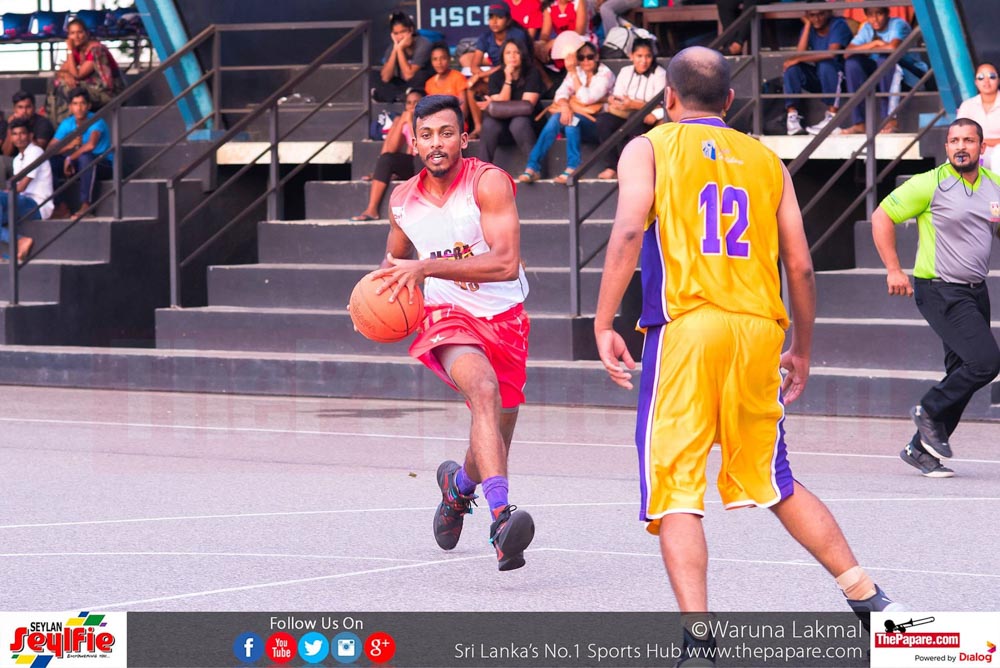 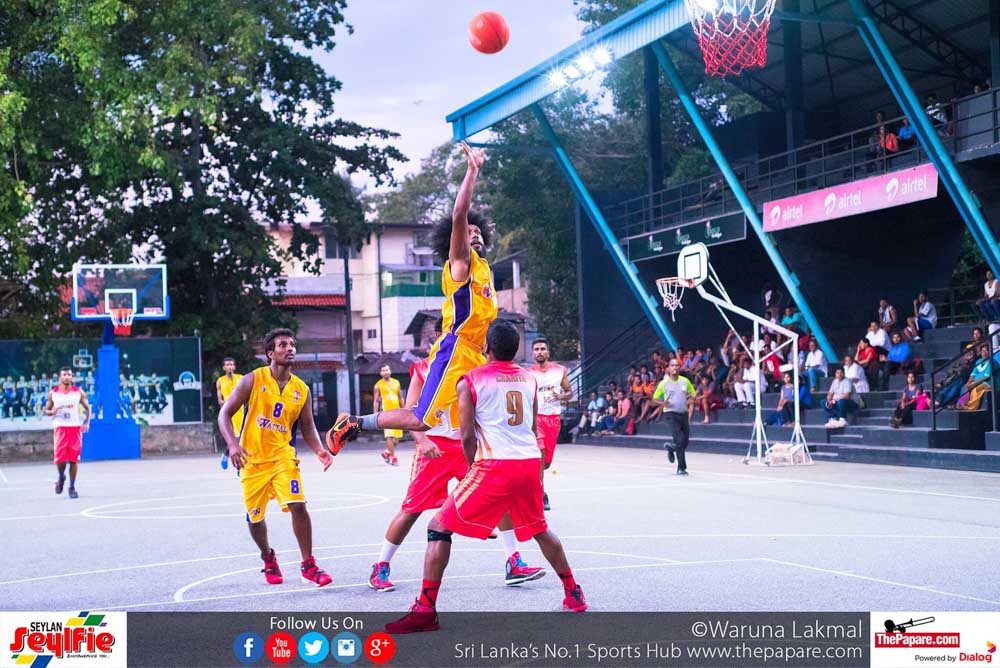 Mercantile was experimenting with their line-ups which along with their turn-overs problem nearly cost them the game. For the under-dogs of the group (Gampaha BA) veteran Prageeth Pushpakumara was the man who kept them in the hunt with contributions from Milan Chathuranga on the boards and Sean Niki and Sanketha Jayarathna on the perimeter. Clinton Stallone was the top performer of the game for the winners Mercantile BA.

Clinton Stallone speaking with ThePapare.com after the match said, 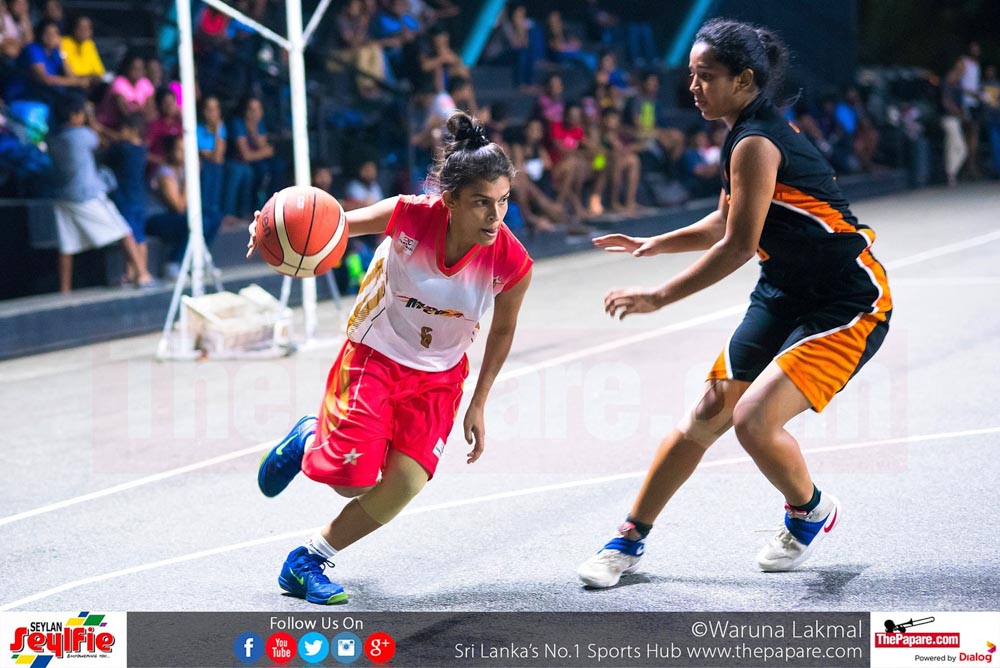 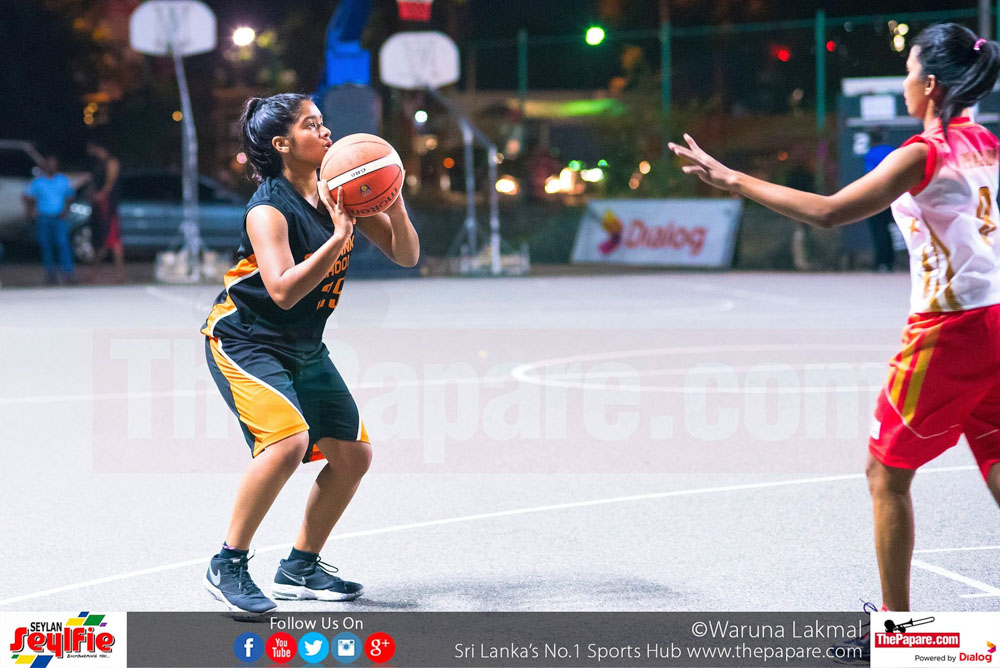 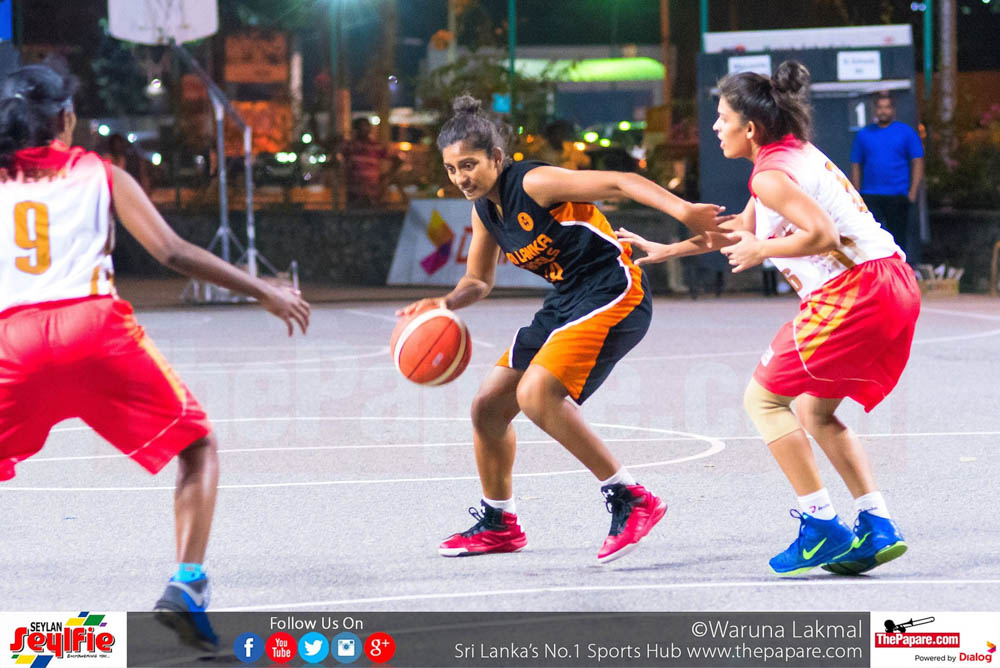 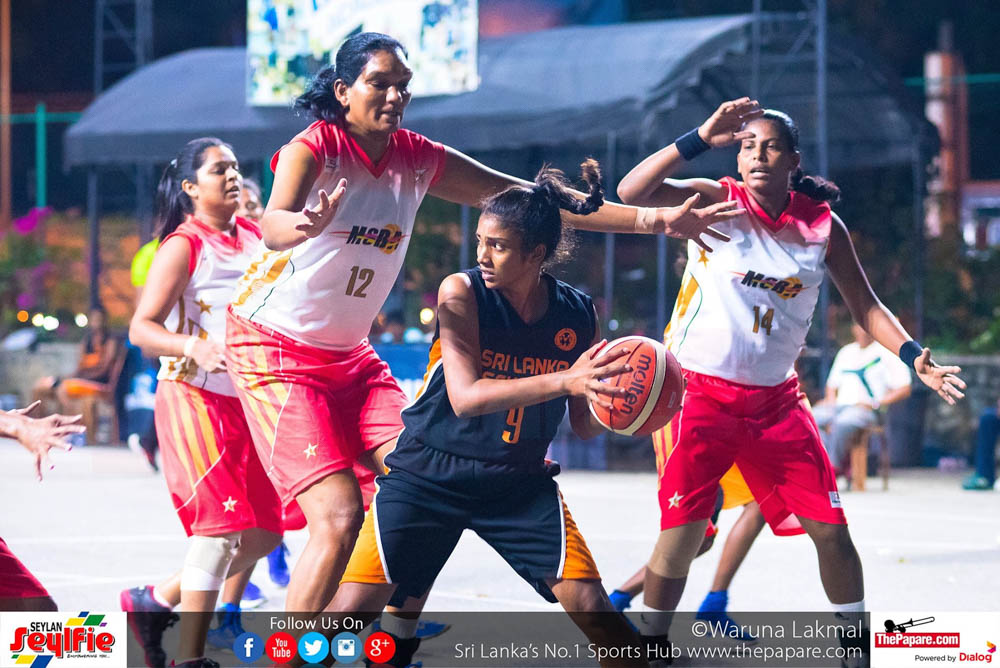 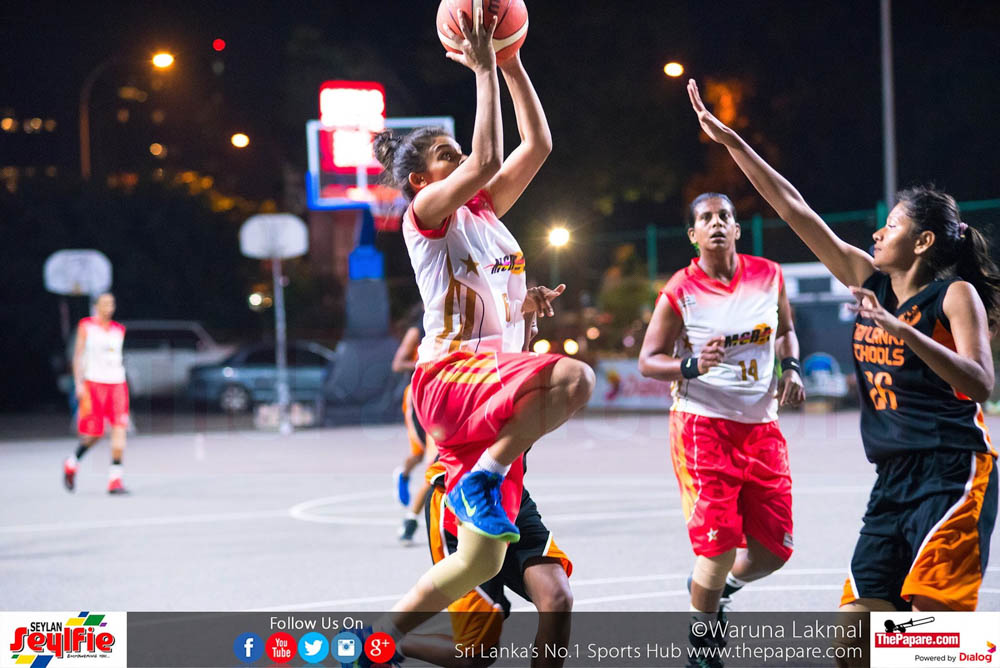 The 2nd encounter was a clear mismatch with Mercantile BA (W) taking the 1st, 2nd and 4th quarters 17-8, 20-8 and 24-5 and the 3rd quarter ending in a tie with 10 points apiece. The SL Schools team was outmatched in terms of experience, size and skills and the game was a one-sided affair.

It was interesting to see the nearly 7 foot tall Netball Queen turned Basketball player Tharjini Sivalingam wearing the Basketball jersey for Mercantile BA and her rebounds and shots, put backs were greeted with ‘oohhs’ and ‘aaahs’ by the audience. The whole Mercantile BA (Women) team played a very high quality game of basketball. Sri Lanka Schools will have to do a lot of homework before their next encounter.

Niroshini Paiva speaking with ThePapare.com after the match said,

SL Army vs Hambantota BA: Soldiers on a mission 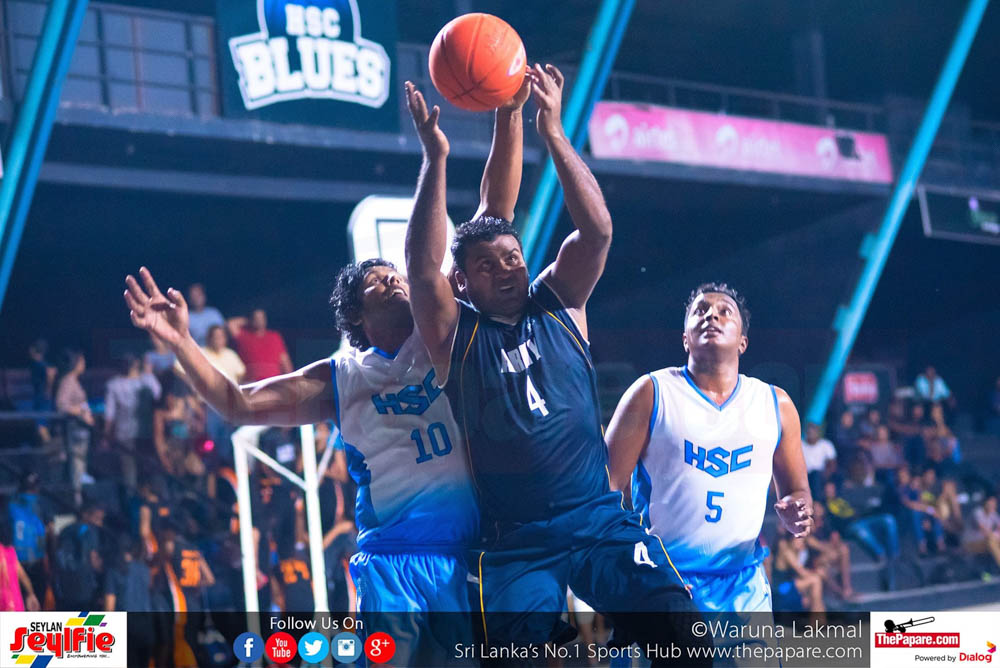 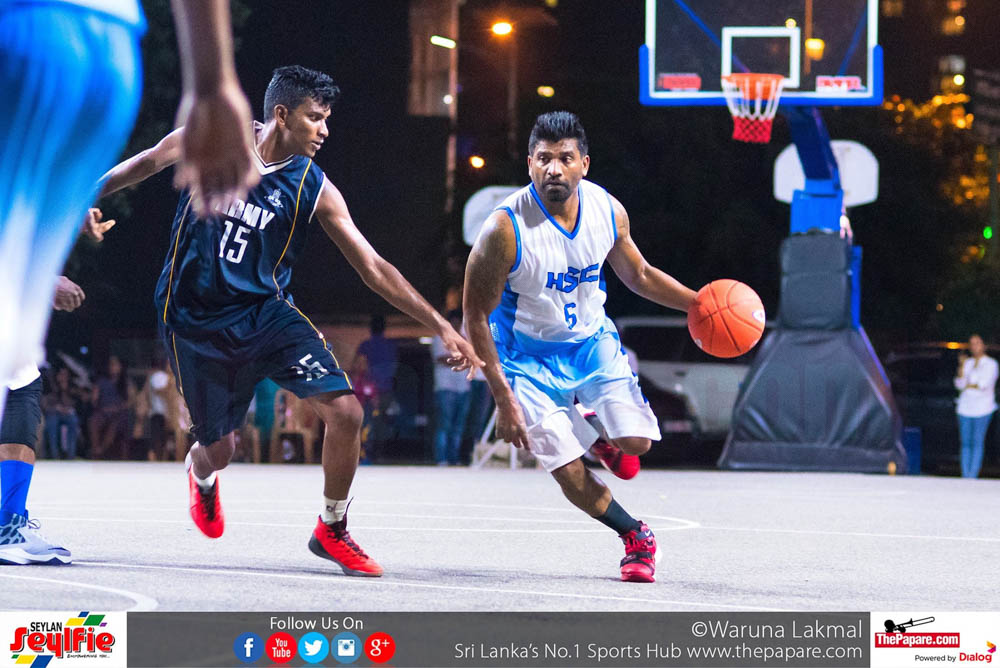 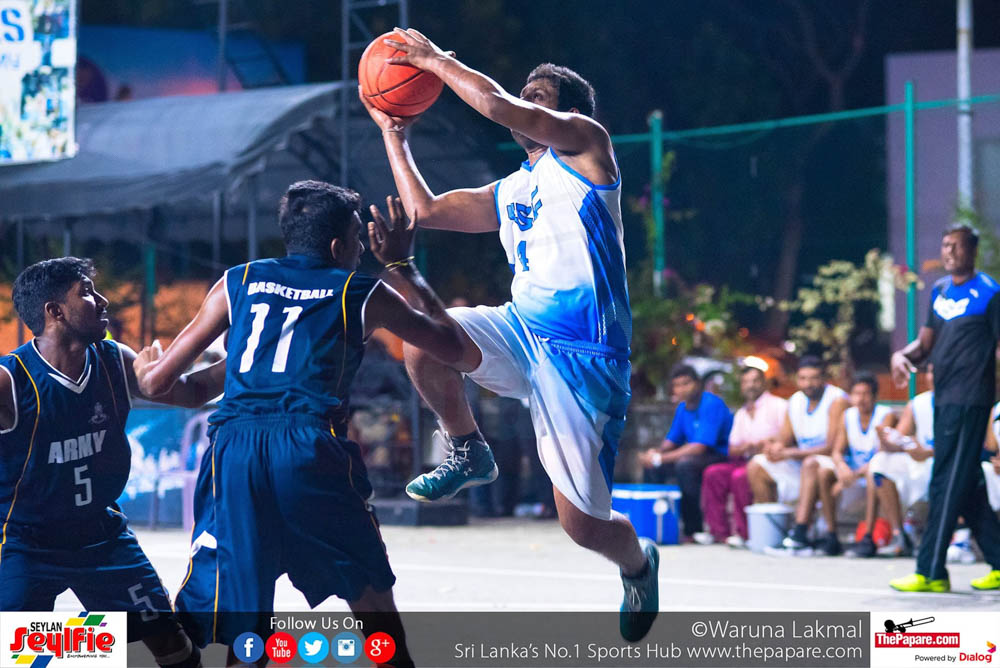 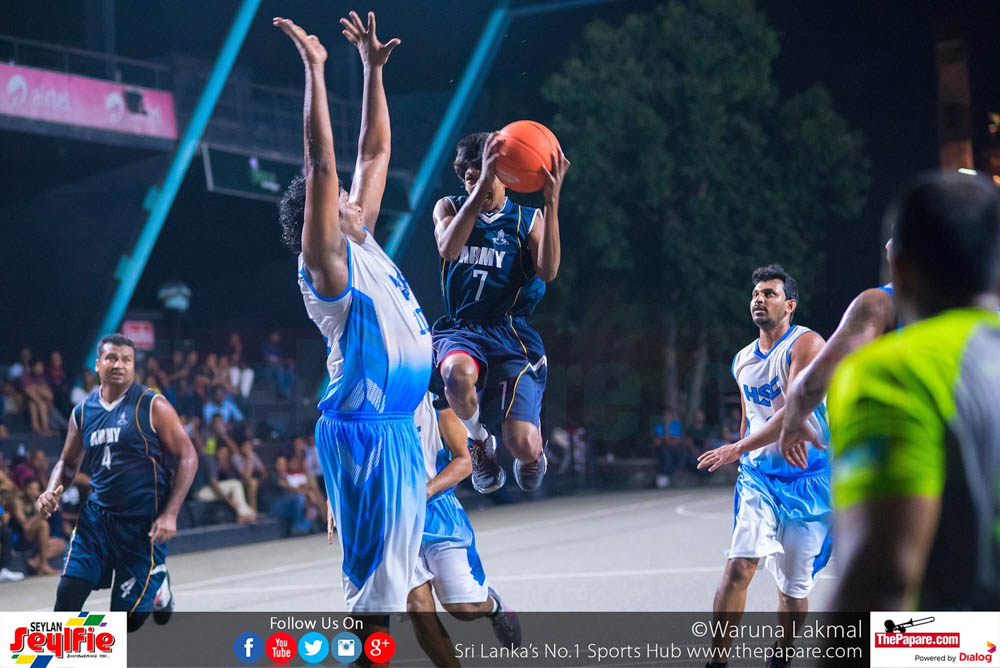 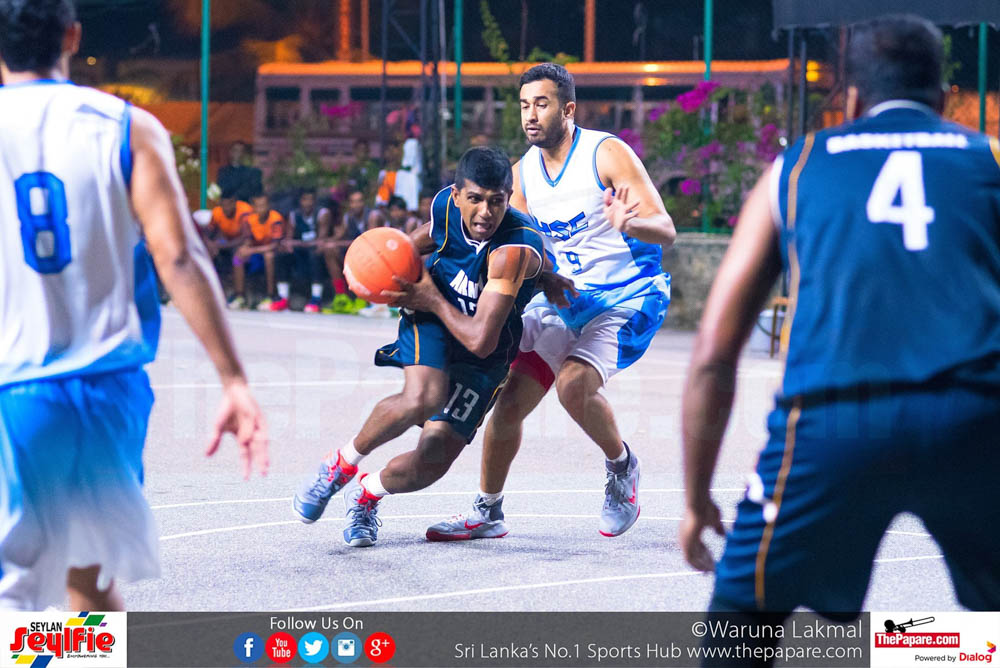 The SL Army vs Hambantota BA game turned out to be a low-scoring, smash-mouth game of basketball but was also super-intense. Hambantota BA took the 1st quarter (7-12) aided by a scoring drought for SL Army towards the latter half of the 1st quarter. The drought continued at the beginning of the 2nd half too but then scoring picked up thanks to young Pawan Gamage. Hambantota BA then went into a shooting slump and SL Army gained the lead going into the half (24-22).

Roshan Randima who missed the 1st half due to his coaching duties for SL Army Women (who had a match parallel at the Police Park) was inserted into the game for Hambantota BA in the 2nd half and for a while Hambantota seemed to have regained their composure but shooting woes and turn-overs hurt them badly as SL Army took that quarter too (41-46). Hambantota came in strong in the 4th quarter with Andrew Alphonsus, Terrance Neydorff and Roshan Randima scoring regularly but it wasn’t enough to hold SL Army back as their stellar defense, hustle play and activity on the boards (rebounds) along with a matured game by the young and rising star Nichula Liyanage aided by A. Balasuriya and the rest of the crew gave them the W for the night.

Harsha Fernando speaking with ThePapare.com after the match said,

We have built our game based on a system and we had faith in the system and stuck to the system and it paid off. The team initially had some jitters playing against some of the top players in Basketball but we prevailed. I am really proud of our performance.