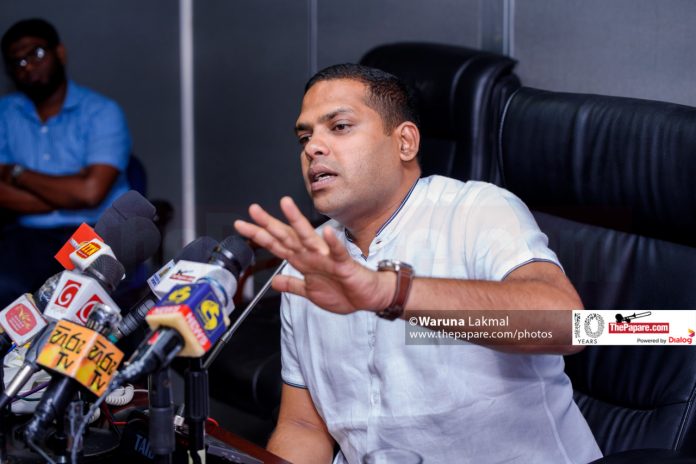 Sports Minister Harin Fernando has appointed a seven-member committee to assess the selections made for Sri Lanka’s contingent for the South Asian Games (SAG), to make certain that the authorities have followed the proper agenda.

The 7-member committee is supposed to report back to the Minister by November 18 after inspecting the names of both athletes and officials to clarify whether their presence at the South Asian Games is fair.

According to “Daily Mirror”, Minister has stated that he would ultimately ensure that as many athletes can participate at the games, while they were looking to reduce the number in the overall contingency.

Sri Lanka’s contingent for South Asian Games 2019 is expected to be around 900, with around 300 officials also being included.