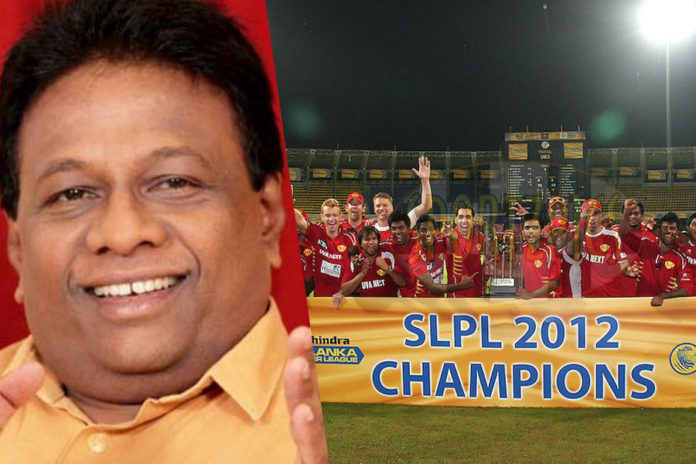 After thorough discussions with medical and health authorities, the Minister has decided to give the go-ahead to Sri Lanka Cricket to conduct the Premier T20 Tournament as public life is gradually settling down after the COVID-19 pandemic in the country.

“LPL will be held next August” – Shammi Silva

SLC has agreed to adhere to various health instructions and procedures to hold this event safely, ensuring the safety of players, officials and all other stakeholders.

The tournament is scheduled to be held between 8th-20th August as a 5-team tournament. SLC CEO Ashley de Silva is understood to have written to other boards about the prospect of a Lankan Premier League (LPL), while foreign players have been approached too.

Sri Lanka Cricket began a T20 league before with the participation of foreign players, called the ‘Sri Lanka Premier League- SLPL’ in 2012, but unfortunately it was canceled after that edition. There have been many attempts to revive the tournament, without any success, with the most recent attempt coming in 2018.

While other countries are struggling to start their practices let alone their T20 leagues, Sri Lanka does have the edge as the country has managed the Covid-19 situation pretty well thus far, and SLC believes it has an opportunity this year to safely host a tournament with significant foreign involvement.