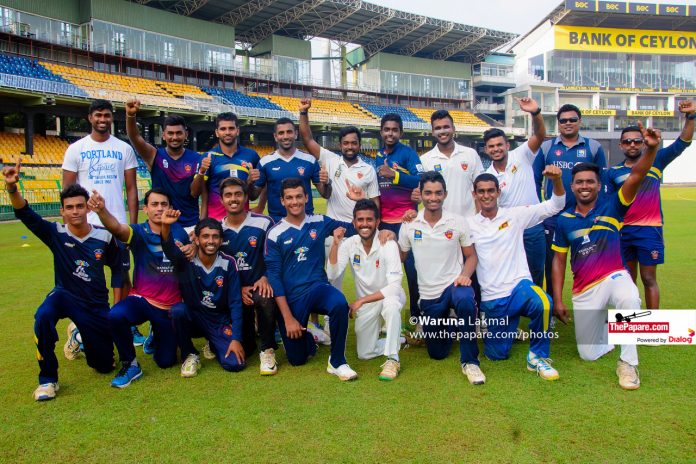 Sri Lanka Cricket has announced the groups and fixtures for this year’s SLC U23 Emerging Tournament which will commence September 7th.

The tournament will be contested by 22 clubs which are categorized into 4 groups. The best two teams in each group will qualify for the knockouts.

The group stage matches will be played as two dayers while the 7 knockout matches (4 quarterfinals, 2 semifinals and finals) are scheduled as 3-day matches.

This will be a great opportunity for the up-and-coming cricketers who have just stepped into first class cricket and will be a good selection tournament for clubs to pick the best young players for the premier league tournament which will begin end of the month.

This tournament was previously discontinued for a different format ie the Emerging league, where teams were permitted to use upto 4 players over the age of 23. This has been discarded this year reverting once again to the old format with only players under 23 being allowed to take part.

New Rugby Tournament in the Country!