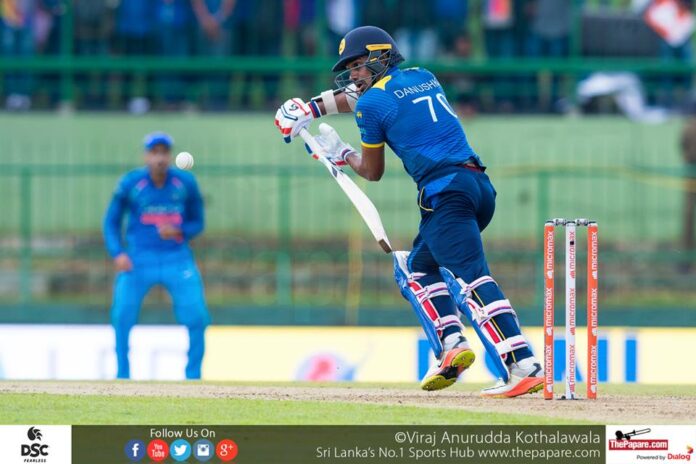 Sri Lanka Cricket has implemented 3 rules, effective immediately, for players who have retired or intend to retire from international cricket. A press release from the organization read as follows.

The executive committee of Sri Lanka Cricket at a meeting held on the 7th of January 2022 took the following decisions in respect of players that have retired and/or intend to retire from national cricket.

The above decisions are to take effect immediately.

A spate of cricketers have announced their retirements during the past 12 months, with Bhanuka Rajapakse, Angelo Perera and Danushka Gunathilake (Test only), being the lastest to do so last week.