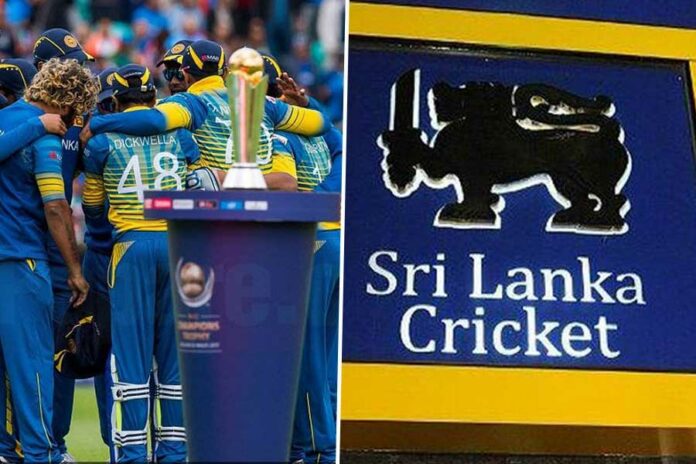 Sri Lanka Cricket (SLC) has shown an interest to host two ICC events during the next ICC global events cycle from 2024 to 2031.

Speaking to The Morning Sports, an unnamed SLC official has mentioned that they are targeting to bid for two major ICC events in the next cycle.

“We have shown our interest in hosting two global events in the coming cycle. One is a T20 (men’s) World Cup and the other is a global qualification event for women,” he said.

The ICC recently announced the schedules of both women’s and men’s ICC cricket tournaments which will be held from 2024 to 2031.

“The ICC had asked for EoIs (Expression of Interest) from its member countries to host events coming up in the next cycle. Then, once we have submitted our bids, an independent committee of the ICC will assess those bids in December this year and give their report on the final decisions next year,” the official added.

So far, Sri Lanka have hosted 4 major Men’s ICC global cricket events since their admission to ICC as a Full Member. They have also hosted 3 more Major ICC events in Women’s and Youth cricket.