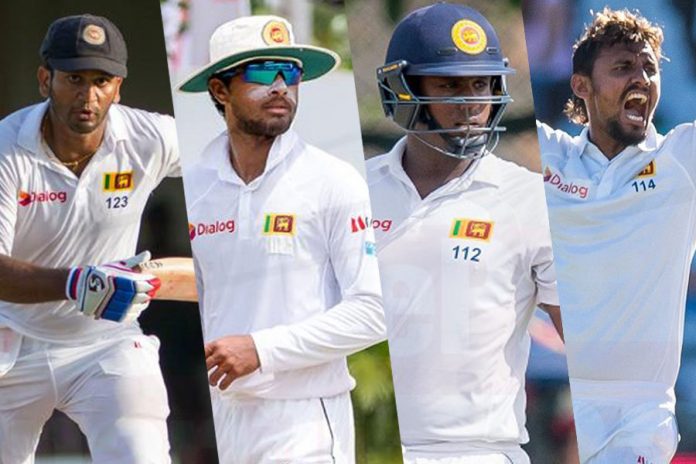 Sri Lanka Cricket (SLC) announced the Super Provincial four-day cricket tournament 2018 which is set to begin on 30th March with the participation of 4 teams.

The cream of Sri Lanka Cricket, more than 80 players including all national stars will be in action in this competition which will help the national selectors in determining the squads for the forthcoming Sri Lanka tour of West Indies and Sri Lanka ‘A’ tour of Bangladesh in May/June.

The provincial first-class tournament represents a much more competitive level of play than the 23-team club-cricket competition which ended last month.

All teams will be playing each other once including one day & night match with the pink ball and the team with the most number of points will be crowned the champions.

Thisara Perera who had retired from Test cricket in 2016 will make a return to the red-ball format while Angelo Mathews, Asela Gunaratne, Shehan Madushanka who were sidelined from the recent Nidahas Trophy due to injuries will hope to prove their fitness through this tournament.

All players who had performed well in the SLC Tier ‘A’ tournament have been considered for selection while eight Sri Lanka U19 players have also been named in order to give them much-needed exposure.