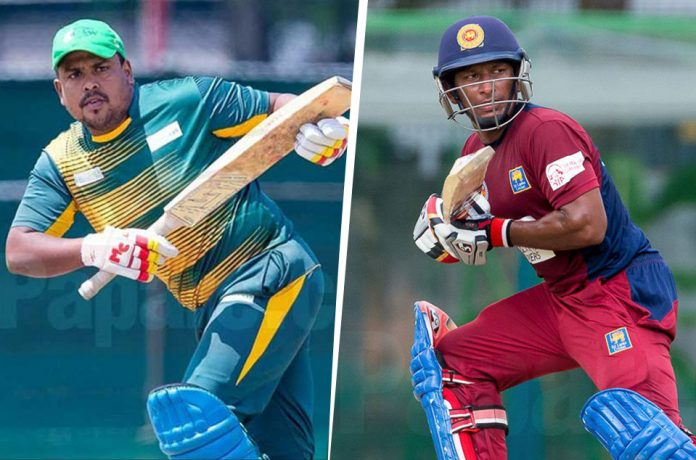 The Tamil Union skipper Tharanga Paranavithana won the toss and invited the opposition to take first lease of the wicket. SLPA lost their opening batsmen within 5.3 overs when the score was on 16. However, Adeesha Nanayakkara and Ishan Rangana met at the crease and added a solid 72-run partnership for the third wicket before the latter was dismissed for 29 runs in the 25th over.

After that dismissal, SLPA continued to lose wickets at regular intervals without any significant partnerships and were restricted to 209 runs in their allotted 50 overs. Adeesha Nanayakkara top scored with a knock of 58 runs off 90 balls including 4 boundaries. Ranesh Perera stroked a quick fire 53 runs off 39 balls including 3 fours and 2 sixes.

Tall left arm fast medium bowler Binura Fernando and right arm leg spinner Jeewan Mendis picked up 2 wickets each for Tamil Union. Chasing 210 runs to win, Tamil Union was in a spot of bother, losing 3 wickets for 58 runs but the senior duo Sachithra Serasinghe and Jeewan Mendis held their nerve and used their experience to guide the side to victory in 35.4 overs.

Right handed batsman Serasinghe top scored with a knock of 80 runs off 84 balls including 7 fours and a six at a strike rate of 95.23. Left hander Jeewan Mendis gave him a good support at the other end scoring 79 runs of 73 balls with 6 fours and 4 massive sixes at a strike rate of 108.21. Hashan Vimarshana was the pick of the bowlers for Sri Lanka Ports Authority as he grabbed 3 wickets for 50 runs in 9 overs.