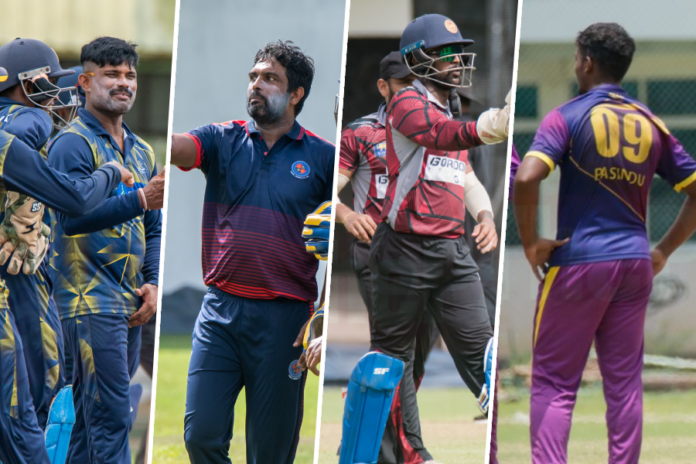 Among the top performers of the tournament, Chilaw Marians Cricket Club’s Kasun Adikari stood above the rest in the batting charts, securing the top spot as he amassed 631 runs in 11 matches with an impressive average of 63.10. Left-arm spinner Duvindu Tillakaratne, who played for BRC, topped the bowling charts, picking up 36 wickets in 12 matches at 9.55.