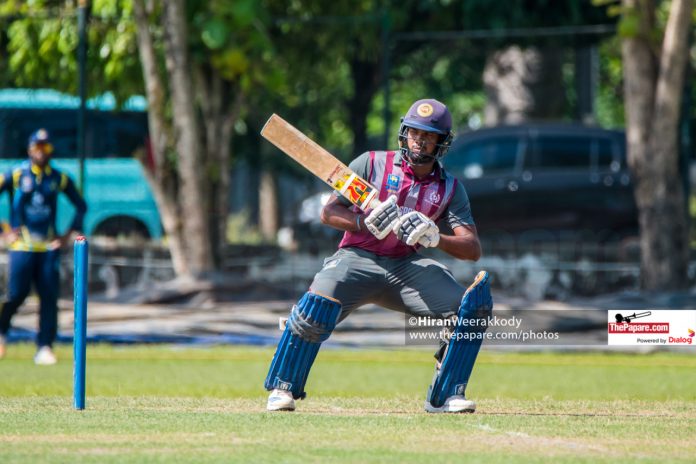 The 6th day of the SLC Invitation T20 Tournament 2019/20 saw 6 matches being worked out across the island, with 3 matches from group A and D.

The battle for a spot in the quarter finals was heated, as teams from group A & D tried their best to secure the top 2 spots in their respective teams.

Badureliya SC’s Dhanosh de Silva guided his team to an easy win against Unichela SC by 7 wickets with a 4-fer. With this win, Badureliya SC has climbed to the 2nd position in group A and tomorrow’s match against Bloomfield will be really crucial to cement a spot in the quarter finals.

Moors SC, the current table toppers of group A, completed their final group stage game but will have to wait until all the matches are finished to see if they can go through to the knock out stages. All-rounder Ramesh Mendis shone for Moors with an unbeaten 72 in their team’s chase of 131 against Galle CC.

Methusha Thilina picked 4 wickets to destroy Ports Authority’s innings, certifying a 33-run win for Kandy Customs in the opposition’s chase of 148, while young Nishan Madushka guided Ragama SC to their 5th consecutive victory with a half century to top Lankan CC.

Currently, Ragama CC and CCC are at the top of group D, with the rest being unable to challenge them even though one game remains in for all teams. But both teams will be fighting over the no.01 spot in their group tomorrow after being unbeaten so far.

The table toppers of these groups (Top 2 of group A & D) will join NCC, SSC, Chilaw MCC and Army SC in the quarter finals on the 17th.

The finals of the tournament will be livestreamed on ThePapapre.com on the 21st of January from 10.00 am onwards. 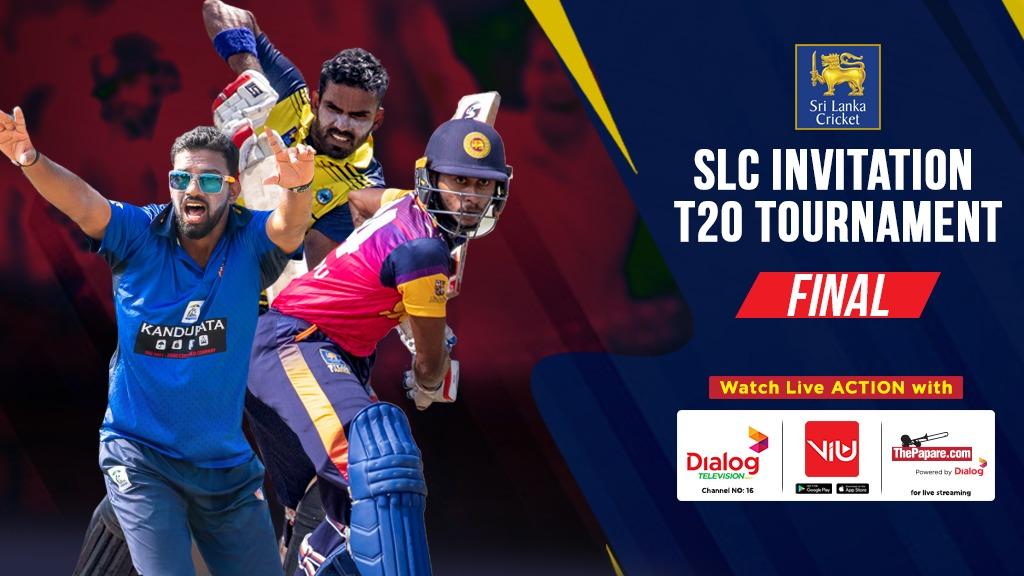