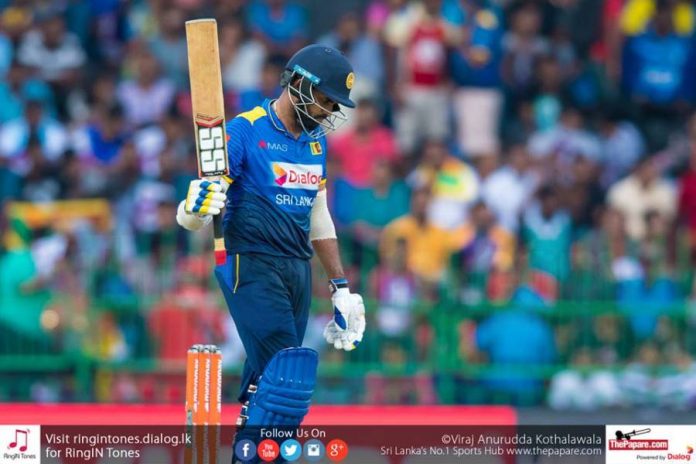 A 14-member squad has been selected to represent the SLC Board President’s XI to play the 2nd warm up game vs West Indies which will be played on 20th February at FTZ Sports Complex, Katunayake.

Experienced campaigner Lahiru Thirimanne will lead the team with the assistance of the veterans, Dinesh Chandimal and Asela Gunaratne.

Keep it logged on to ThePapare.com for the latest updates, scorecards, videos, article and much more on the tournament. Highlights of these two matches will also be available on ThePapare.com platforms