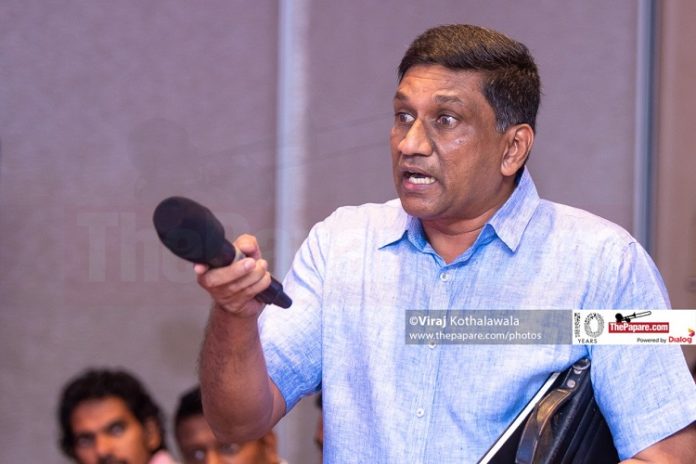 The National Sports Selection Committee, headed by Army Commander Shavendra Silva, previously recommended a seven-member committee for the selection of all national Cricket squads and it is now ratified by the Minister of Youth Affairs and Sports, honorable Namal Rajapaksa.

Former Chief Selector Ashantha de Mel has been reappointed as the head of the 7-member committee.