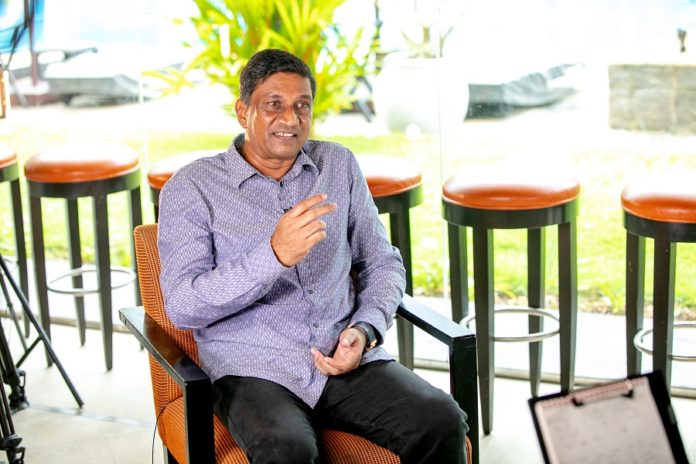 National Sports Selection Committee headed by Army Commander Shavendra Silva has recommended a seven-member committee for the selection of all national cricket squads.

The former Chief Selector Ashantha de Mel has been appointed as the head of the 7-member committee which is yet be ratified by Sports Minister Namal Rajapaksa.

“They wanted to us to appoint two committees but if we do that, we are flouting the Sports Law. So, we recommended seven names to the Minister to be appointed as cricket selectors. They will be involved in all selections including national men’s, women’s and junior. So, there are seven in the committee and they can nominate individuals to look after women’s cricket and junior cricket within the committee” National Sports Selection Committee is quoted in The Sunday Times.

This is the third extension of Ashantha De Mel’s role as Chief National selector after he was appointed for the role in 2018 by then Minister of Sports Faiszer Musthapha following the removal of Graeme Labrooy.

Committee’s first challenge will be to finalise the squad for Sri Lanka tour of South Africa which is scheduled to commence on 26th December. A 22-member squad has already been selected for the tour and has started a 10-day training camp at the Pallekelle International Cricket Stadium in a ‘Bio-Secure’ environment.