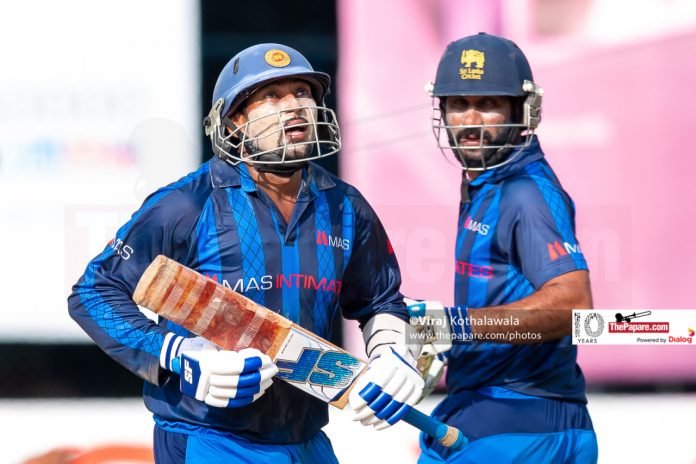 The MCA Tournament committee has decided to postpone the Singer-MCA ‘A’ Division T20 Tournament 2020 due to the torrential rain experienced island wide.

Originally, the tournament was planned to commence on 28th November, but the officials have made the decision to delay the tournament indefinitely, hoping the prevailing weather conditions improve.

matches ending in ‘no-decisions’, the most recent rain-affected match being the MCA- Singer Knock out tournament final where LB Finance and MAS Unichela shared the trophy after rain intervention. Rain was the eventual winner of the final between HNB and MAS Silueta as two teams were declared joint champions in the MCA B Division League Tournament too.

Further, the adverse weather conditions have also meant that many of the grounds are finding it difficult to get their facilities (pitch, ground and dressing rooms) up to match standard.

Stay logged on to ThePapare.com for the latest updates of this tournament.