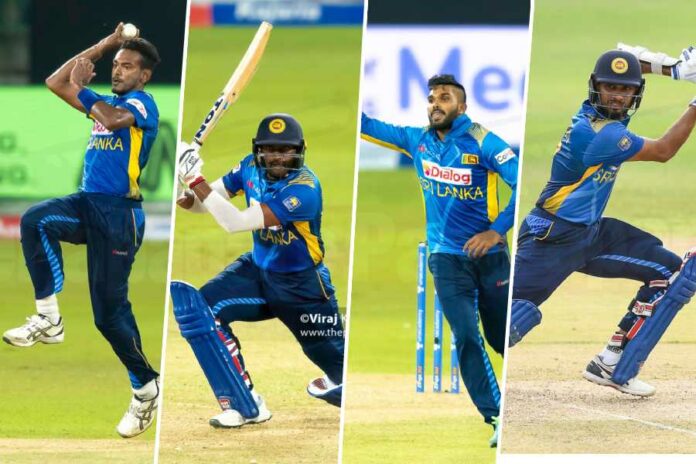 Seven Sri Lankans have been picked to play in the Abu Dhabi T10 League 2022 which will be held from 23rd November to 4th December.

The player draft for the sixth season of the Abu Dhabi T10 League was conducted yesterday (26th September) where two Sri Lankan cricketers, Dushmantha Chameera and Chamika Karunaratne were picked by the Northern Warriors and Morrisville SAMP Army respectively.

Since the franchises were allowed to retain and sign players ahead of the player draft, five Sri Lankans namely Wanindu Hasaranga, Dasun Shanaka, Bhanuka Rajapaksa, Maheesh Theekshana and Matheesha Pathirana had already been picked in the pre-draft direct-acquisition process. Altogether, seven Sri Lankans will feature in the sixth season of the Abu Dhabi T10 League which will get underway in two months’ time in Abu Dhabi.

The upcoming edition of the Abu Dhabi T10 League will witness two new franchise teams from the United States of America joining the tournament. The two new teams namely New York Strikers and the Morrisville SAMP Army will join the bandwagon making it an eight-team competition where they will battle out in a 10-overs per side game.

All eight teams will play each other once in the preliminary round and the top four teams will qualify for the play offs.